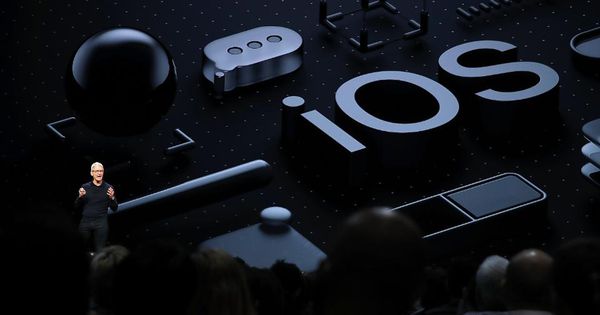 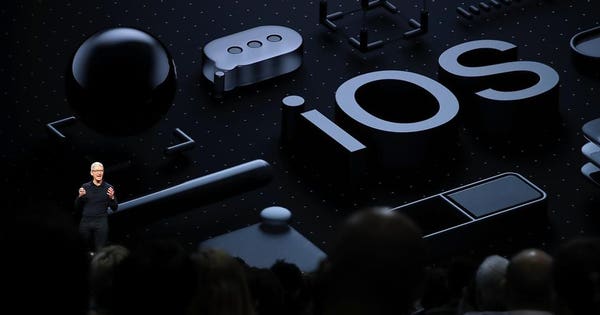 Good morning, Betanauts! If you’re waking up thinking that you have all day before you’ll update your OS, think again. Apple is squeezing in one last release for April 2019 with iOS 12.3 Public Beta 4.

Even better, that iOS update dropped late night/early morning for Public Beta testers. That short turnaround time between developer release and Public Beta release is a sure sign that Apple is more confident in the software package. More confidence means that we’re getting closer to seeing iOS 12.3 released to the general public.

So what’s in this release anyway?

The star of iOS 12.3 has been the Apple TV app. It’s big redesign was one of the focuses of the March keynote and its apparent that Apple wants to roll the new experience out as quickly as possible. The app hews much closer to the tvOS app in overall layout and acts as a kind of service aggregator.

Rather than fling you all over your iOS device to watch your streaming shows, you’ll be able to access that same content from within the Apple TV app. There are also new ad-free, downloadable, Family Share-ablesubscriptions that you can purchase within the app for channels like Starz.

Apple is trying hard to redefine, or at least refine, how we get our streaming content, so this rollout has to be perfect. As a result, we haven’t seen too much additional work in the rest of the beta release. However there have been a couple of interesting tidbits.

A new Japanese calendar was introduced. Also, the as-yet-unseen Apple Card experience was uncovered by developers, showing how the physical card will sync to your iPhone just like a pair of AirPods.

The only verified bug we’ve seen in this release is one that was introduced by the aforementioned calendar. It was patched up almost immediately.

But if you’ve had trouble installing iOS 12.3 on your iDevice, you may want to try again. Apple fixed a bug in this release that was preventing installation of the latest iOS on some devices.

The slight shift in timing for the Public Beta release signals an acceleration in the timeline of the cycle. It’s likely that we’ll only see one or two releases more for iOS 12.3 before it’s released.

Apple wants to get this into the wild ASAP while its Apple TV promises are fresh on everyone’s minds (and maybe before the final episode of Game of Thrones airs). It’s a big enough effort that it appears most of their development power is focused on one app. Clearing the decks will make way for other new features, like the Apple Card.

There’s also more and more rumors trickling out about iOS 13 every day. An official dark mode? More animojis? Bring it on!

But we still have to wait for summer for the official reveal.