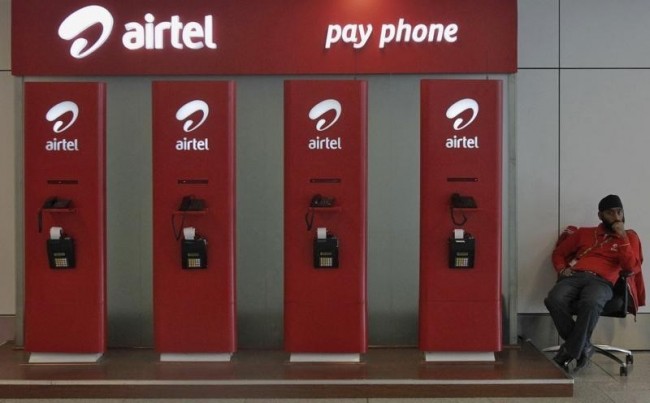 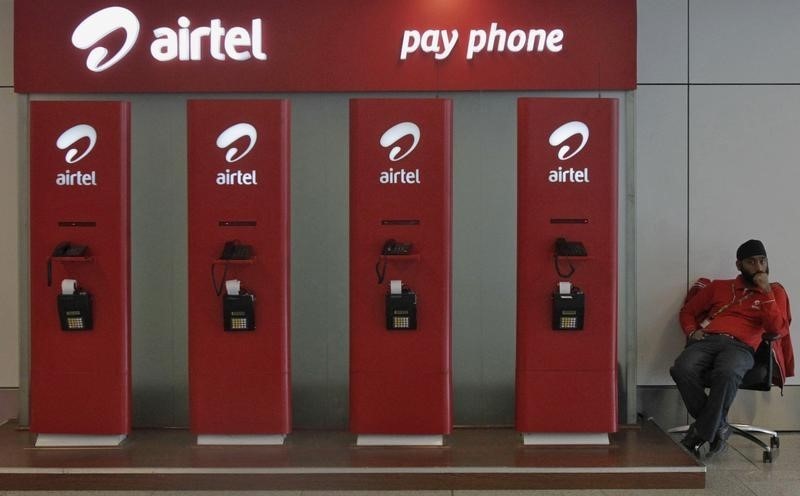 Bharti Airtel will pay Rs. 3,500 crores to acquire rights to use 4G spectrum of Aircel in eight telecom circles, the second deal in less than a month that will make the firm a pan-India operator for providing high speed mobile data services.

Bharti Airtel and its subsidiary Bharti Hexacom Ltd entered into a definitive agreement with Aircel Ltd and its subsidiaries Dishnet Wireless Ltd and Aircel Cellular Ltd to acquire rights to use 20MHz in 2300 band 4G TD spectrum in the eight circles, the company said in a filing on Friday.

These circles are Tamil Nadu (including Chennai), Bihar, Jammu and Kashmir, West Bengal, Assam, the North-East, Andhra Pradesh, and Orissa.

The deal comes in less than a month of Bharti buying radio waves from Videocon Telecommunication for six regions for Rs. 4,428 crores to increase its network coverage.

In the Videocon deal, the Sunil Mittal-operated firm got rights to use 1800MHz band spectrum in Bihar, Haryana, Madhya Pradesh, Uttar Pradesh East and West as well as Gujarat under a licence that expires on 2032.

Telecom operators are consolidating their positions by loading up on spectrum ahead of Reliance Industries’ much talked about fourth-generation wireless services to be launched this year.

“The transfer of the right to use for the circles of Andhra Pradesh and Odisha is subject to the revision of spectrum caps with the upcoming auction to be conducted by department of telecommunication,” Bharti Airtel said on Friday.

This is the third acquisition in India’s fragmented telecom sector after the government allowed trading of radio waves in October.

Jio and Anil Ambani-led Reliance Communications had in January signed a spectrum sharing and trading pact across 17 wireless areas in the 800MHz band.

With the acquisition, Bharti Airtel will become a pan India 4G operator, the company said in a stock exchange filing.