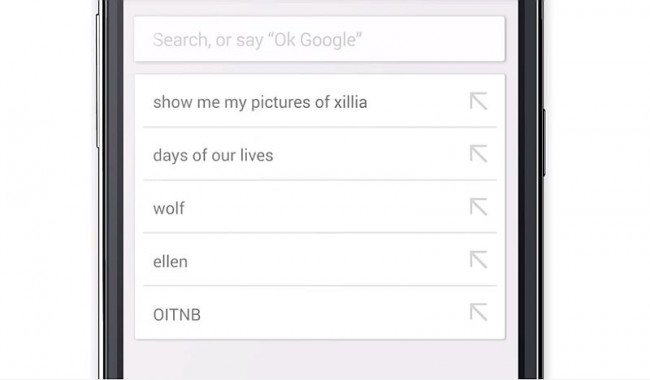 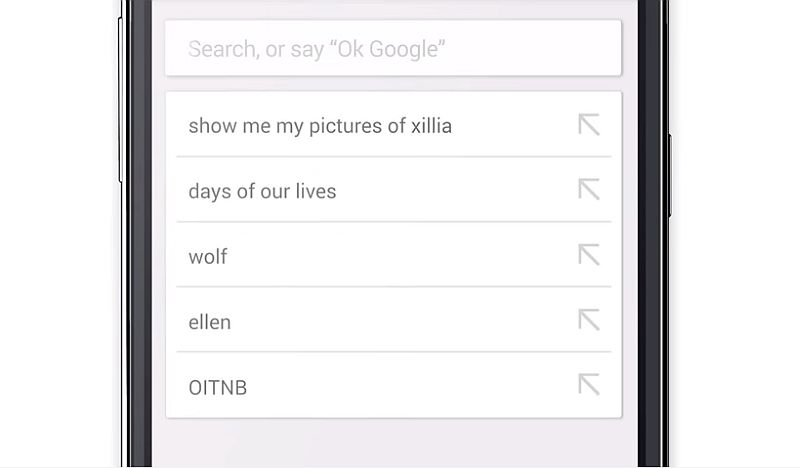 Google seems to be experimenting with new automated search options that are now visible to several users in the dropdown menu.

As reported by several users, the Google Search option now shows Recent Searches, What’s Hot, and Nearby. Notably, the new options appear just below the last searched term in the search menu. It’s worth noting that until now on tapping the Search app, last few searched terms appeared first. The Recent Searches includes all last searches while the What’s Hot option will throw popular search results. The Nearby automated search (via Android Police) however takes cues from Google’s Maps app and offers options such as Restaurants, Gas Stations, ATMs, and Coffee. So far, it is unclear whether the new search options will be default or will have an option to be disabled.

We can expect Google to release an update to the Search app bringing the new search options. 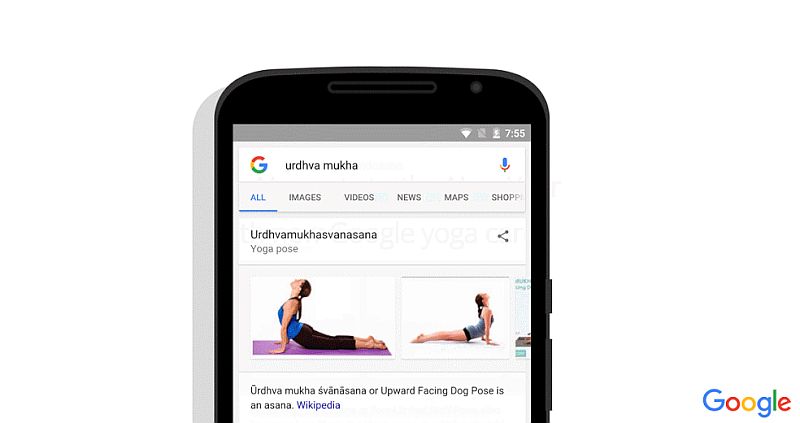 Additionally, Google has also started rolling out brand new yoga cards. Google’s Hong Kong Plus account confirmed the rollout and is said to be now available on mobile as well as desktop. The new yoga-based cards will show up in search results when a user searches for a pose. The cards will offer additional details such as the Sanskrit name of the yoga pose and the advantages of the pose accompanied by images of the pose.

Google in its post stresses that the new feature has been rolled out for people who are yoga enthusiasts and have just started trying the poses.