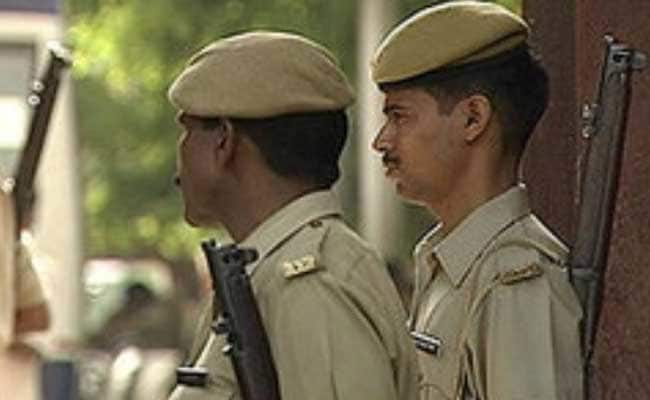 A young couple was set on fire by the woman’s family who was against their marriage at a village just five hours from the country’s financial capital Mumbai. People at the village in Maharashtra’s Ahmednagar district are in shock over the brutal killing.

Mangesh Ransingh, 23, and his 19-year-old wife Rukmini belonged to different castes. They had a love marriage against the wish of Rukmini’s parents, the police said.

The woman had gone to her parents’ homes on April 30. The next day, when her husband came to pick her up, he got into an argument with her father and two of her two uncles. The men then overpowered Mr Ransing and his young wife and lit them on fire after pouring kerosene on them, the police said.

“They were against the marriage. Her father and her family members did not even attend the wedding. Her mother called her home and her father did not allow her to return. They started beating her and so she called my brother to try and get her out,” Ransingh’s brother told reporters.

“When he reached, they tied up the couple and set them on fire inside the house, locked it and left. Some people saw the smoke and broke open the door,” he said.

The neighbours took the couple, who were fighting for their lives with severe burns all over their bodies, to a local hospital where during treatment Rukmini died. He husband is still fighting for his life in a hospital in Pune.

Before she died, Rukmini named her father and the two relatives as the people who burned them.

The police said Ransingh is a wage labourer and belongs to Lohar caste, while his 19-year-old wife worked as a domestic help and belonged to Pasi caste. They got married six months ago.

A murder case has been filed and Rukmini’s two relatives have been arrested, the police said.

“We are looking for the girl’s father. He will be arrested soon,” senior police officer Sagar Patil told NDTV.

“We see this kind of crime happening when young people take decisions for themselves. Though they are adults their families don’t accept their decisions. I think there is need for more interaction between children and families. The government needs to do more to address such issues so that such crimes are not repeated,” Shiv Sena spokesperson Neelam Gorhe said.