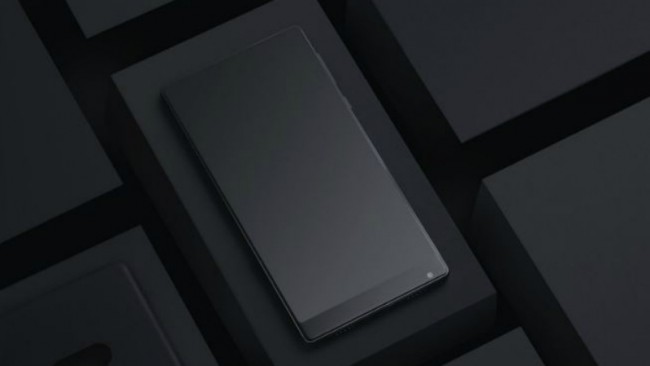 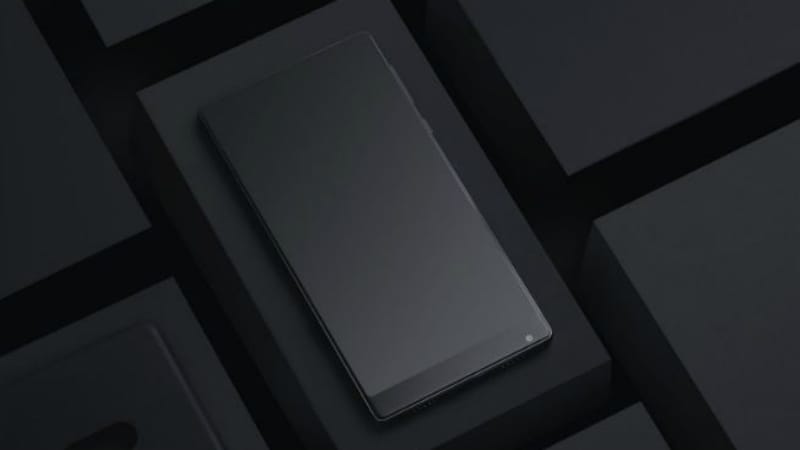 Xiaomi has some disappointing news for fans in India looking forward to get their hands on the company’s newMi Note 2 and Mi MIX smartphones. The company has said that it currently has no plans to launch the new smartphones in the Indian market.

The company’s confirmation to Gadgets 360 will dishearten many a buyer in India looking for a powerful mid-range phablet, as well as those who are looking for an alternative to the now-defunct Samsung Galaxy Note 7.

Xiaomi has previously shied away from releasing its most powerful smartphones in the Indian market, such as last year’s Mi Note, Mi Note Pro, and or even this year’s Mi 5, which took a while to arrive. There has been no official announcement regarding the India launch of Mi 5s and Mi 5s Plus, unveiled in September this year, so far either.The Android 6.0 Marshmallow-based Xiaomi Mi Note 2 sports a 5.7-inch full-HD (1080×1920 pixels) Oled dual-curved display and is powered by the 2.35GHz quad-core Snapdragon 821 Performance Edition SoC. It bears a 4,070mAh battery and Quick Charge 3.0 fast-charging technology, along with a fingerprint sensor on the home button. The smartphone comes in two configurations: 64GB storage + 4GB RAM, and 128GB storage + 6GB RAM.

On the other hand, the Mi MAX is a concept smartphone that will be sold in limited quantities in China. Its highlight is the 6.4-inch bezel-less display that gives it a 91.3 percent screen-to-body ratio; along with that, the smartphone has a ceramic body and piezoelectric acoustic ceramic earpiece speaker. The Xiaomi device is powered by a 2.35GHz quad-core Snapdragon 821 SoC, coupled with 4GB/ 6GB RAM, and packs a 4400mAh battery with Quick Charge 3.0.

Xiaomi has included a 16-megapixel rear camera with PDAF on the back and a 5-megapixel camera in front. Apart from 4G LTE support, connectivity options on board include GPS/ A-GPS, NFC with Mi Pay support, Bluetooth v4.2, Wi-Fi 802.11ac, and a USB Type-C port.