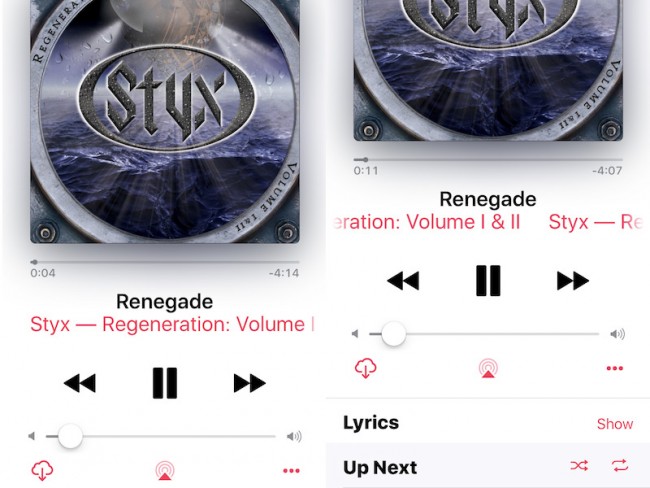 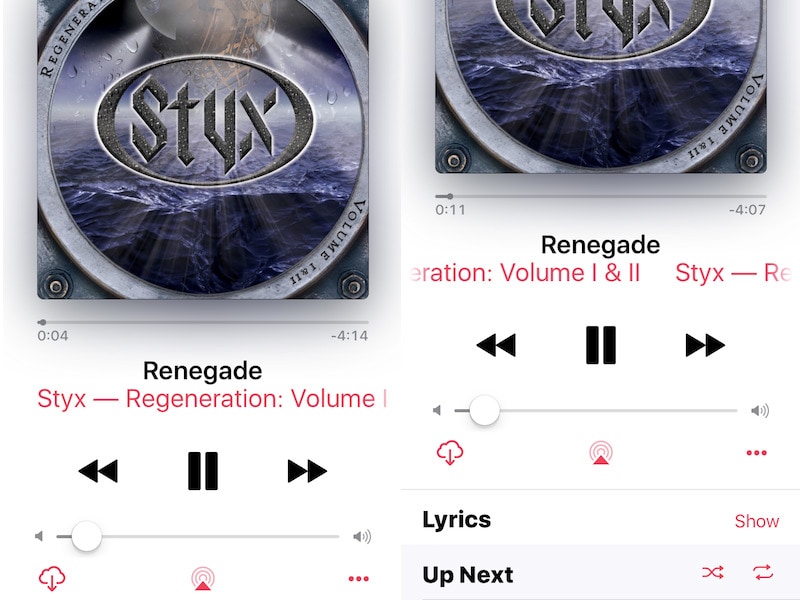 If you’re on iOS 10, you’ve probably been using the new Music app. The app got a revamp in iOS 10 on both the iPhone and the iPad and the design now is pretty good. You’d have noticed this particularly if you use Apple Music. Much as we love the new design, it has some flaws. The shuffle and repeat buttons are hidden and there are no cues in the UI to point to their location. If you’ve haven’t been able to find it, just follow these steps on your iPhone or iPad:

That’s how you toggle shuffle and repeat opt on iOS 10’s Music app. Did you have trouble finding these buttons? Do you think the Music app should add some cues to show that shuffle and repeat are hidden? Let us know via the comments. For more tutorials, head to our How To section.