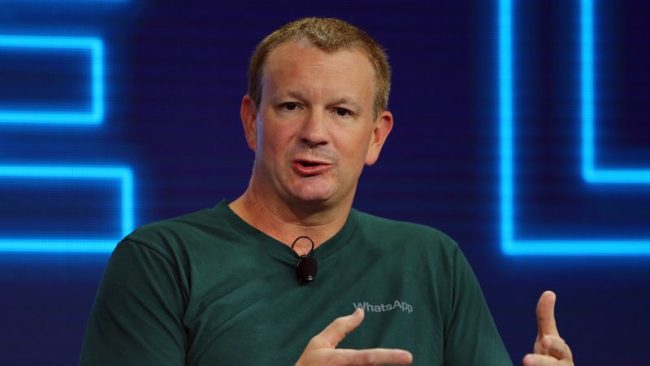 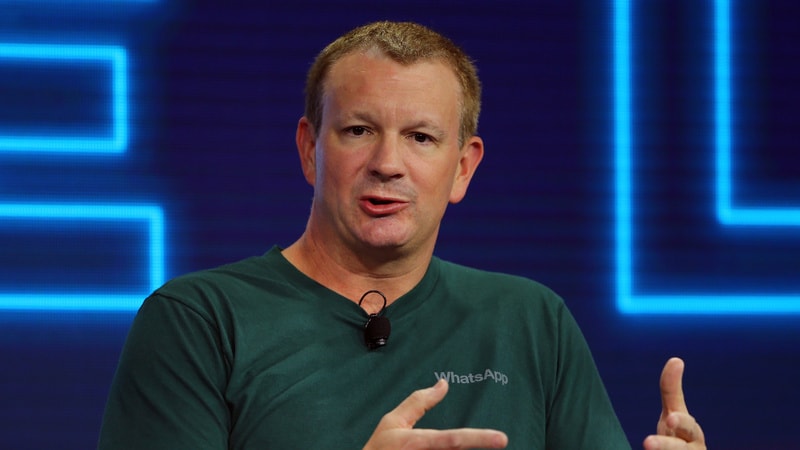 WhatsApp co-founder Brian Acton had disagreements with Facebook Chief Executive Mark Zuckerbergand Chief Operating Officer Sheryl Sandberg over monetisation of the messaging service before he left the company, according to an interview with Acton published by Forbes on Wednesday.

Facebook-owned Instagram’s co-founders Kevin Systrom and Mike Krieger were the latest senior executives to leave the social media company on Monday, with many media reports saying friction with Zuckerberg had caused the departures.

Acton spent eight years with WhatsApp before leaving the company in September last year. His co-founder, Jan Koum, left the company in April in a loss of one of the strongest advocates for privacy inside Facebook.

The Forbes interview with Acton said that Facebook wanted to sell businesses tools to chat with WhatsApp users followed by analytics tools.

However, Acton said WhatsApp’s end-to-end encryption stood in the way, and Facebook managers questioned and probed ways to offer businesses analytical insights on WhatsApp users while keeping the encrypted environment.

The report said Acton had proposed monetising WhatsApp through a metered-user model, charging users after a certain large number of free messages were used up. His plans were shot down by Sandberg, saying “It won’t scale”.