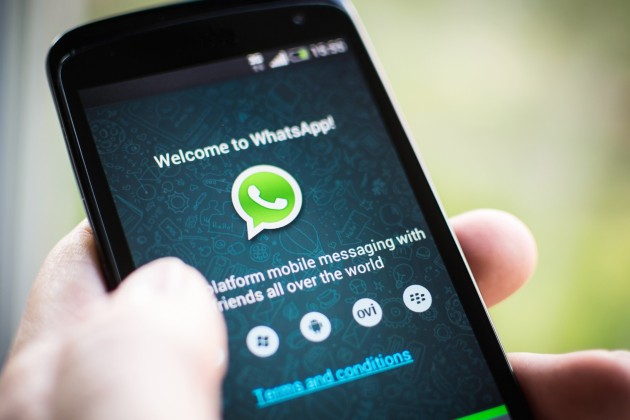 If you’re a regular WhatsApp user we’ve got some good news. The Facebook-ownedmessaging app is ditching its annual subscription fee, and plans to rollout a few new features in the coming weeks and months.

WhatsApp CEO Jan Koum announced the news on Monday at a conference in Germany. The company previously charged some people $1 per year after the first year of service, but it plans to cut that fee within the next few weeks. The main reason is that many users simply didn’t have access to a credit or debit card, making it impossible to pay even if they wanted to.

You won’t see third-party ads popping up as a result either. Instead, WhatsApp plans to to introduce a service for businesses to chat directly with their customers. That could mean your bank might message you when it detects suspicious activity, or an airline might let you know your flight has been delayed.

“We want to build things that are utilitarian,” Koum said. “That allows a company like American Airlines or Bank of America to communicate efficiently through a messaging app like WhatsApp.”

Koum also noted that the company is very close to encrypting all its messages. The entire process should finally be completed within the next few months.