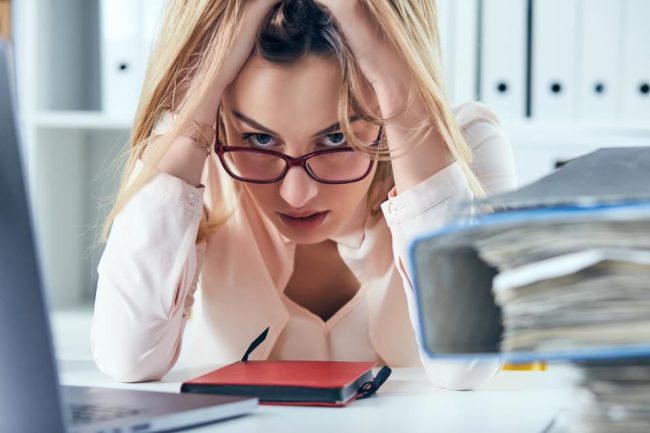 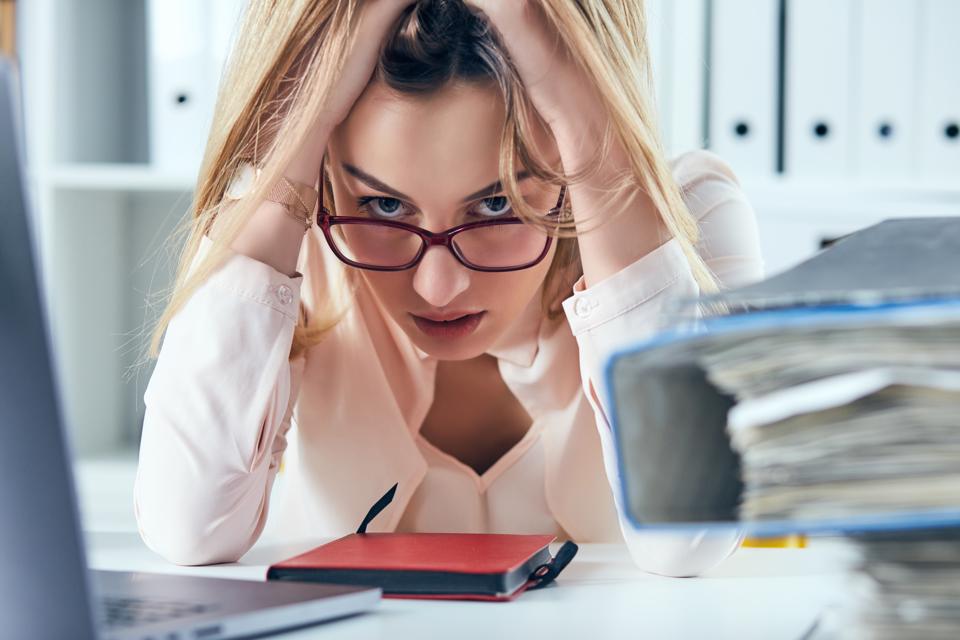 It seems like employees are busier than ever before, indeed, a paper published last year argued that business was almost a form of status.  A humblebrag that we’re so important we’re over-run with work.

Indeed, a Boston University study from a few years ago found that many of us are fond of exaggerating the number of hours we work.  The research found that such boasting was particularly common among men, whose bold claims of doing 80 hour weeks are often enormous exaggerations, with the reality typically more akin to 50 or 60 hours.

Let’s assume that we are actually getting busier however, rather than making it up to puff ourselves up.  What impact is this having on our productivity and creativity?  That was the question posed by a recent study from Columbia Business School.

The research wanted to test the hypothesis that “if you want something done, give it to a busy person,” whilst exploring the impact business has on our motivation and productivity as individuals, and then collectively as an organization.

It perhaps stands to reason that there will be a sweet spot for most of us whereby we reach peak productivity and fill our day with useful work, but after which our productivity plummets as our workload swamps us.  That isn’t really what the researchers found however, especially when productivity was viewed through the lens of things such as missing task deadlines.

“Busy people believe that they are masters of using their time efficiency, which in turn makes them feel like productive workers,” the authors explain.  “But missing a deadline is a widely-accepted sign that one has failed to manage his time efficiently, and busy people feel the burden of this failure moreso than people who are not busy, which in turn leads them to complete the missed task quickly.”

This phenomenon doesn’t really materialize in people who aren’t busy, yet who also miss a deadline.  For these employees, they still have a sense of failure, but they weren’t all that motivated to complete the task on time in the first place.  As such, their motivation is largely unaffected (ie still at a low level).

Even if busy people miss a deadline however, they are still convinced that they’re using their time effectively.  The sense of business can be used to over-ride the sense of failure they feel from missing their deadline.

“Employers hope that all workers – whether they feel busy or not – will take immediate action to address missed deadlines.  And employers are likely to expect non-busy workers to complete tardy tasks more expeditiously than busy workers, simply on account of the fact that they have more free time.  But our research shows that this is not the case, and that people who feel that they missed a deadline because they were so busy are more likely to complete a task as quickly as possible,” the researchers explain.

It underlines the risks inherent in overloading employees with too much work, but this should not only be regarded as a problem for productivity and engagement however, for overwork also inhibits the innovative capabilities of employees.

A recent study explored things from the other perspective, investigating how employees behave when they don’t have enough work to do, or are under-employed.  As before, the research found that there is a sweet spot.  If workers have insufficient work to do, they get bored and therefore not creative, whereas if they have too much to do, they lack the free time to realize their innovative potential.  Instead, there was a sweet spot whereby they felt sufficiently valued by their employer to be engaged effectively, yet had enough free time to create.

The secret for managers therefore, seems to be helping your employees find that sweet spot.