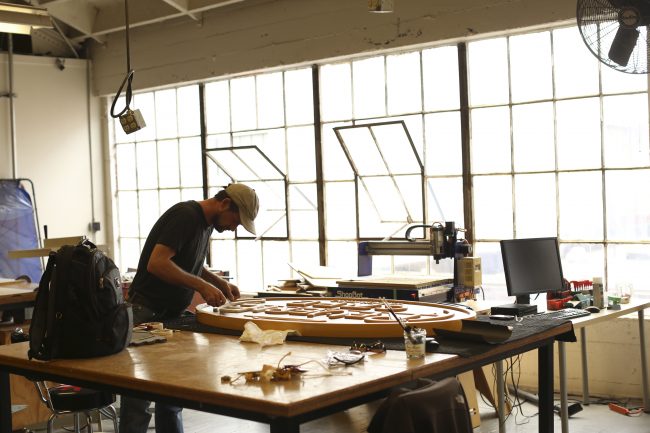 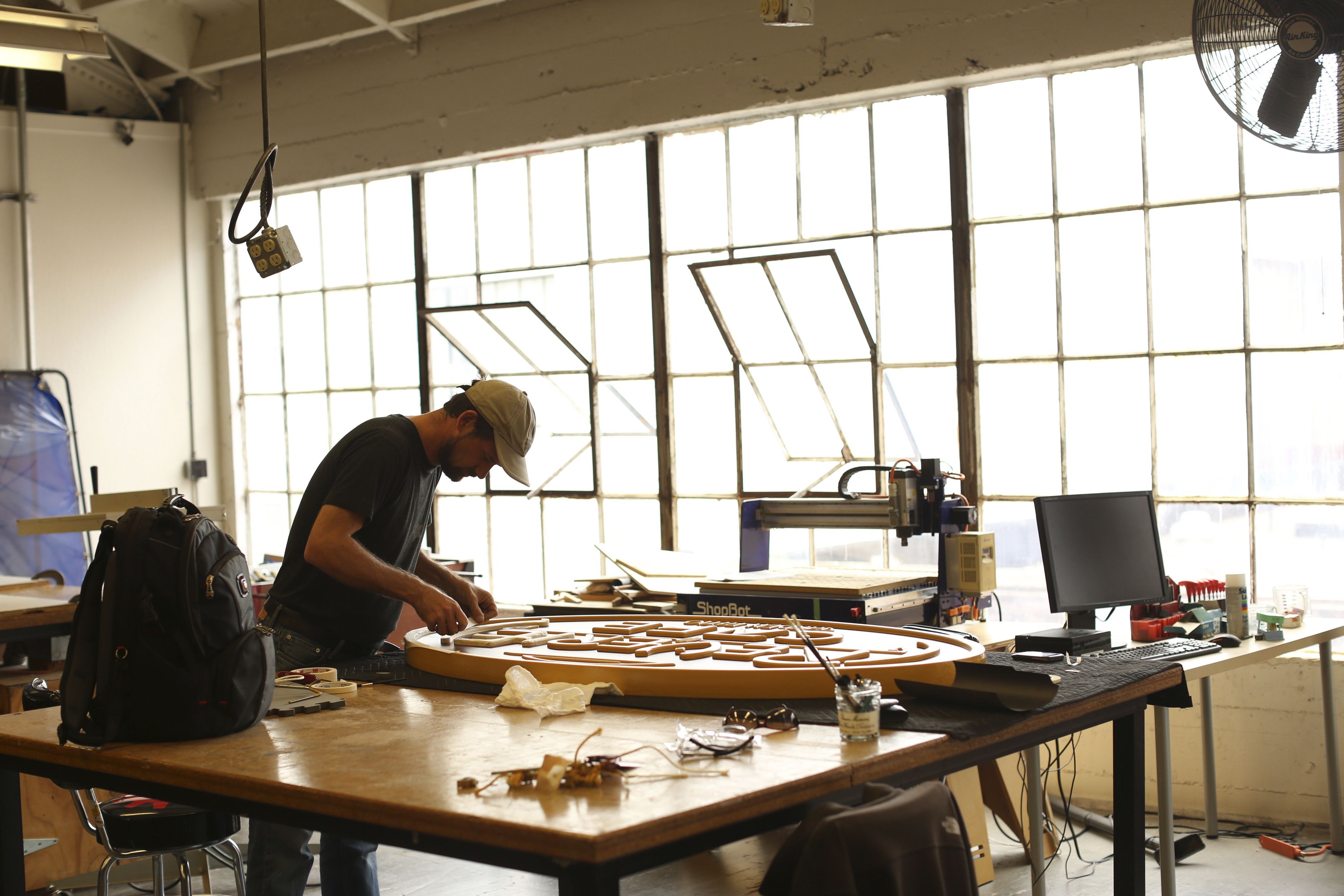 Declining shares of manufacturing jobs in overall employment have been a concern for policymakers for years in advanced and some developing economies. This concern stems from the widely held belief that manufacturing plays a unique role as a catalyst for productivity growth and income convergence and a source of well-paid jobs for less-skilled workers. Economist Bertrand Gruss from the International Monetary Fund (IMF) presented his findings on manufacturing activity and employment since the 1970s at a Brookings India Development Seminar on April 23, 2018.

Betrand Gruss’s chapter is part of the World Economic Outlook report, a compendium of projections about the world economy in the near and medium context, published biannually by the IMF. Gruss’ chapter looked at the stylised facts related to manufacturing activity and employment since the 1970s and revisited the evidence on inequality and poverty concerns due to the decline in manufacturing jobs.

In the past five decades, the share of manufacturing jobs has been drastically declining in advanced economies. This trend does not hold in the context of developing economies – where it has remained primarily flat (leaving out China that stands as an exception, where manufacturing employment has shown an upward trend). The implications of the reduced share of manufacturing in employment has been much debated, with researchers and policymakers focusing on two questions: does it hinder overall growth and does it raise inequality?

Productivity and income has historically appeared to slow once factors of production begin to shift from manufacturing to services. This becomes worrisome when the evidence from emerging economies is studied. As employment shares shift from agriculture to services, they typically bypass the traditional industrial and manufacturing sectors. While there remains no consensus on whether an expanding service sector necessarily weighs on economy-wide productivity growth, the question on whether declining manufacturing hinder overall growth remains open-ended.

Consensus has been building amongst the academic and policy community around the premise that the disappearance of “high-quality” manufacturing jobs has led to worsened income inequality in advanced economies. Under the premise that less-skilled workers traditionally earned higher wages in manufacturing than in services, as economies shifted away from manufacturing, the shift of displaced manufacturing workers went towards low-skill and low-wage jobs in the service sector. This may have contributed to “hollowing out” of the income distribution and higher earnings inequality.

A striking feature of structural transformation is the expansion of the service sector. The share of services in global employment has increased by about 16 percentage points since the 1970s. In advanced economies, this has largely been due to the flip side of the decline in manufacturing employment; in developing economies it mostly reflects a shift of labor from agriculture. Employment in non-market services (government, education, health) expanded rapidly in the group of advanced economies, contributing about one-third of the overall expansion in service employment since 1970. In developing economies, employment in market services contributed the lion’s share of the overall increase in service employment, with particularly large expansions in trade, construction and hotels and restaurants.

In India, labour productivity tends to score very high in the service sector and relatively low in the agriculture sector.

Gruss uses micro-level data from 20 advanced economies and studies labour income from household level surveys since the 1980s. Due to data limitations he looks at labour earnings and wages from industry as a whole, however manufacturing in most cases constitutes as much as two-thirds of industry. He finds that average gross wages remain higher for higher skilled jobs and labour inequality remains lower in industry as opposed to in services – however even in this sample, country-specific factors matter a lot.

He then looks at how the shift of workers between industry and services affects the distribution of labour income. He does this stylised exercise assuming that all manufacturing jobs lost since the 1980s correspond to middle-skilled workers who moved to low-skill and low-wage jobs in services. He finds countries with a relatively high degree of earnings inequality within the service sector tend to have high inequality within the industrial sector as well. So changes in aggregate inequality in advanced economies may not necessarily be due losses of manufacturing jobs.

Ajit Ranade, Chief Economist at the Aditya Birla Group, brought an Indian perspective to this global phenomenon saying in India while inequality has indeed been getting worse over the years, the contribution to inequality by manufacturing jobs migrating elsewhere is not as grave as it has been made out to be.

In India, the manufacturing sector remains more egalitarian where the spread of earnings within manufacturing is not as unequal as financial services or other service sectors. One of the policy implications for India is that the transition from agriculture to services depends on the international tradability of services. Therefore, trade and immigration barriers have important ramifications on the future of jobs. Further, in today’s day and age there is a blurred line between what constitutes as a service versus manufacturing.