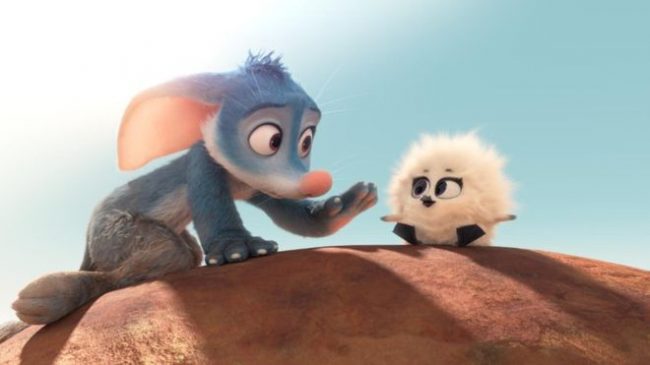 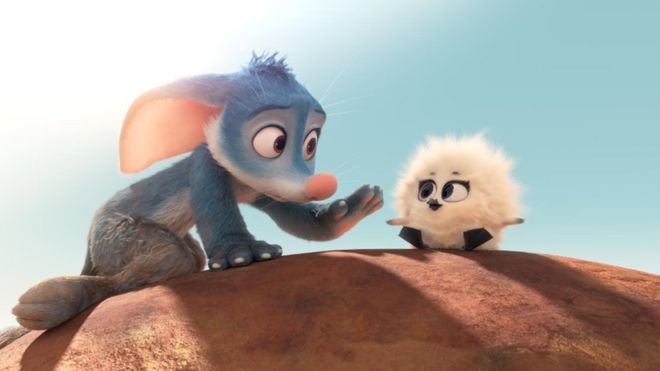 But after Bong Joon-ho’s film Parasite won the top prize at the Cannes Film Festival last May, it set it on a path to ultimately winning the best picture Oscar nine months later.

And that’s the thing about film festivals – they may be industry events largely attended by critics, journalists and filmmakers, but their influence can be huge.

The buzz a movie generates at Sundance, Toronto or Venice can determine whether a distributor picks it up for a wider public release – and put it firmly on the radar of awards season.

Of course, the coronavirus pandemic has meant this year’s festivals cannot go ahead – so instead, they are teaming up for a 10-day online celebration, called We Are One: A Global Film Festival.

It will feature contributions from pretty much every major film festival, including Cannes, Tribeca and Berlin, as well as some of the smaller festivals which don’t attract as much publicity.

“We thought, ‘What could we do to help?'” explains organiser and Tribeca CEO Jane Rosenthal.

“You have musicians, comedians and chefs that have been gathering for various relief efforts, but at a time where we’re all feeling so isolated, and we’re all looking for something to watch, I had this idea of bringing all the film festivals, the great curators, together.”

Here’s how it will work:

The We Are One festival, not to be confused with Lady Gaga’s musical equivalent One World: Together, has been an ambitious undertaking, to say the least.

Having to co-ordinate 21 different festivals takes a lot of organisation, not to mention a video platform that can handle it.

“We wanted to programme a virtual festival using new works, old works, works that have never been seen outside of an individual country,” Rosenthal explains. “So we called YouTube, who were interested in the idea, we felt they were the ideal platform.”

YouTube already had the required technical infrastructure for such an event – including the ability to add translations on screen, and a “donate” button for charities involved in Covid-19 efforts.

“There was also their ability to put a premiere up and take it down very quickly,” Rosenthal says, “So if we have a film that’s only up for a day, you can only see if for that day, and then it can be taken down.”

5 films to look out for at We Are One

However, one imagines convincing directors to allow their film to be viewed online instead of in cinemas was not an easy task.

After all, some major releases, such as Mulan, No Time To Die and Fast & Furious 9 are holding off until cinemas reopen, because producers are so keen on a big screen release.

“Some required more conversations than others,” Rosenthal says of selecting the films for the programme. “It depends on the film and what the filmmaker wants.”

On the flip side, putting all the film festivals on to a single platform will arguably benefitsome of the smaller festivals, who don’t normally get as much publicity as the major ones like Sundance, Cannes and Toronto.

“Absolutely, it’s wonderful to know what they [filmmakers] are doing out of Tokyo, Annecy, Saint Sebastian, or Mumbai, to see the creativity, how it’s bringing communities together, to see the landscape of these countries,” Rosenthal says.

While the organisational efforts involved in We Are One may be applauded, The Guardian’s Peter Bradshaw doubts online film festivals are the future.

“In the end, after this is all over, people will want to go back to the flesh and blood experience, to see the films on the big screen, that sense of occasion that is the vital curatorial tool for focusing minds on a new film,” he said.

“And people will want to talk about films: talk about them over coffee, over lunch, in the street outside the cinema. That is the festival experience.”

While nothing will replace that real-life feeling, Rosenthal hopes to recreate some of the atmosphere you’d normally expect.

“There will be surprises, whether that’s directors talking, musical surprises, we’re trying to give you that sense of musical spontaneity as much as we can on a virtual screen,” she says.

“And while we can’t all queue up in a line together, and we’re not able to touch each other or hear the laughing or booing, we can instigate imagination and inspiration.”