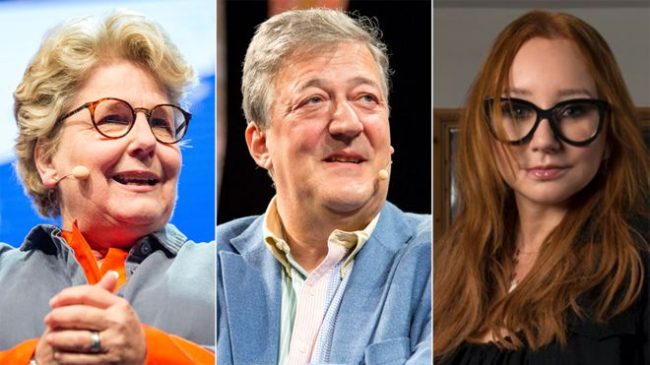 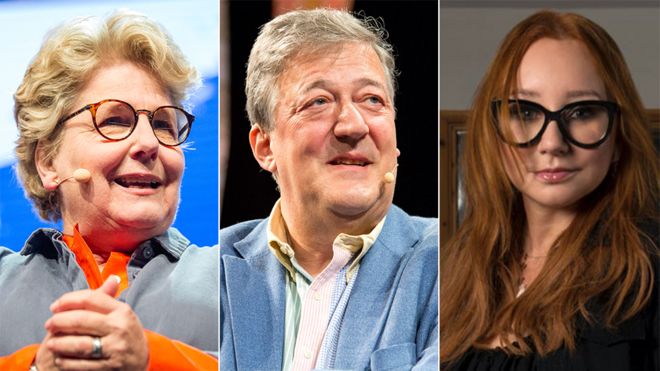 Almost half a million people logged on to watch stars like Sandi Toksvig, Tori Amos and Stephen Fry at the first online Hay Festival.

The 33rd edition of the literary event was free and broadcast online over the past two weeks after receiving donations of £350,000.

The Hay Festival went digital for this year because coronavirus lockdown rules meant it could not be staged in Powys.

The festival boasted 100 award-winning writers and it attracted 490,000 people from 70 countries.

“The combination of intimate conversations and the global audience able to participate online has reinvented the festival,” added Mr Florence.

“We’ve had hundreds of thousands of viewers who’ve never been to Hay before and my brilliant colleagues have aced the innovation and the delivery.”

Festival organisers will now “absorb the wonders” of its first online event and “think carefully about how to move forward.”