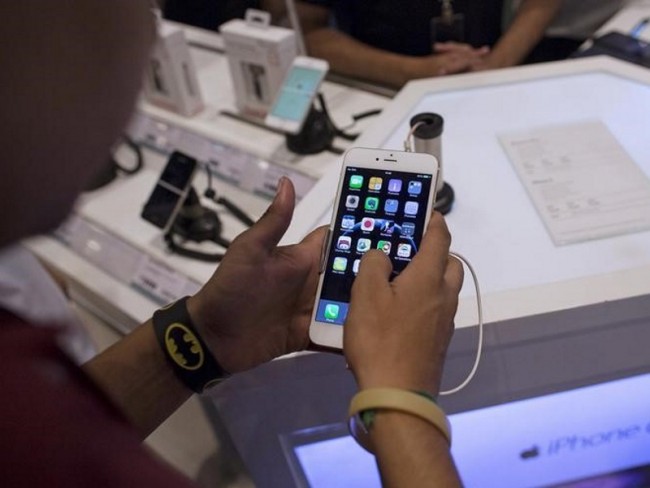 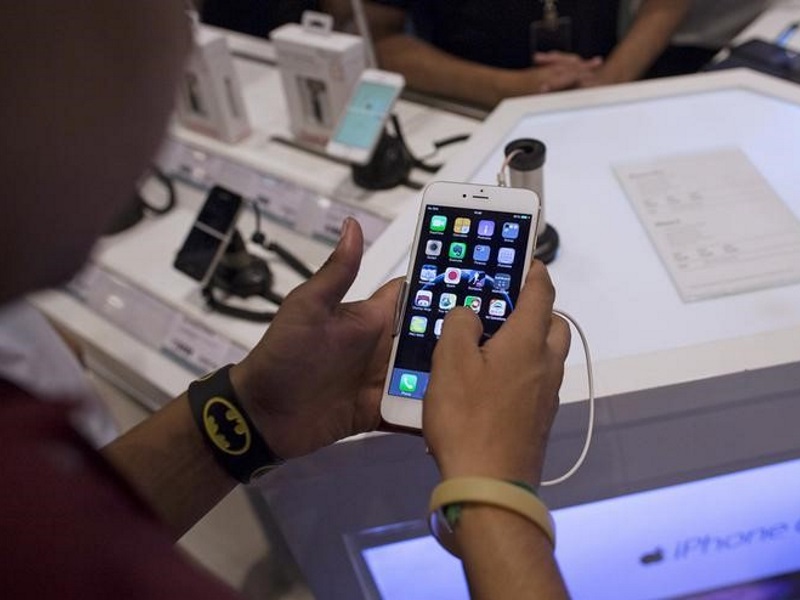 Running low on space on your iPhone? Just rent a movie on iTunes and get a few gigabytes of space on the iPhone.

People who are using Apple’s 16GB iPhone variants tend to run out of storage. On this device, a user gets approximately 11GB of user accessible storage as the rest of it is used by Apple’s iOS operating system.

After installing a few apps and storing photos, music and videos, a user normally runs out of storage.

According to a thread on Reddit, there is one crazy trick you can try to reclaim some of the used-up space.

The trick involves renting a movie from iTunes. To see how the trick works, go to Settings > General >About and scroll down to Available.

Check how much storage is left and then head to the iTunes Store.

Search for a film which is bigger than the space left on your phone. For example if the available space is 4GB, choose a movie whose file size is greater than 4GB.

Then click Rent at the top of the page. The user will not be charged as the phone does not have enough space to download it and a message will appear saying You don’t have enough available storage.

You can repeat the entire process a few times.

“As of now, it’s unclear on how the trick works, but it probably has got to do with some cache and other storage from apps getting cleaned up,” the report said.