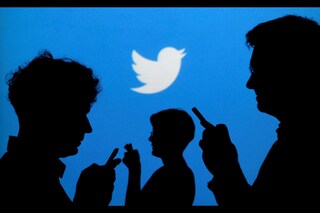 Twitter, the micro-blogging site that is in the middle of a takeover bid from Elon Musk, is reportedly working on new features. A report in 9to5Google has said that Twitter for Android has revealed support for adding both pictures and videos to the same tweet, and there are hints of “Tweet awards,” among other things.

Twitter has, in the past few weeks, talked about the edit button, and has launched early support for a new “circles” feature. Now, it is being reported that the micro-blogging site has more in store for its users. 9to5Google, in partnership developer Dylan Roussel has found new features that Twitter may be bringing in the future. According to the report, the company is working on a “Status” feature that adds status to Tweets. This can also show a status on users’ profile and there will be “Join” and “Discover” buttons that suggest this will be a feature used for profile/ Tweet discovery. Further, Twitter is also building a “pronouns” page, but there is little to no detail as to what it is.