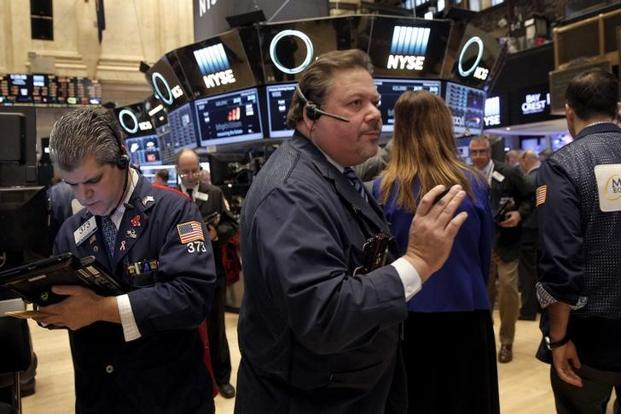 Wall Street was little changed on Monday as losses in energy and materials stocks were offset by gains in healthcare and telecom shares.

Crude prices edged up despite uncertainty about a plan to freeze production and signs of US producers increasing drilling activity.

A report showed US existing home sales fell 7.1 percent in February, widely missing the 2.2 percent drop expected, in a troubling sign for an economy which has otherwise looked resilient to the global economic slowdown.

“Our market is really resting on the back of the dovish statement from the Fed and waiting to see where we are headed with the economic data,” said Lisa Kopp, head of traditional investments at US Bank Wealth Management in Minneapolis.

The US Federal Reserve’s accommodative move last week to cut the number of expected rate hikes this year to two was the latest among a slew of measures by central banks to support growth and calm the turmoil in global financial markets.

Shares of Starwood were up 4.1% at $83.87 after the Sheraton hotel owner accepted a higher offer from Marriott that beat an all-cash offer by a group led by China’s Anbang Insurance Group. Marriott was down 1.2% at $72.30.

Dow component Nike was up 2.2% at $64.38 after JP Morgan raised its price target and added the stock to its focus list, replacing Lululemon, which fell 3.4 percent to $60.37.

Valeant soared 11% to $29.94, after the beleaguered drugmaker said it had started a search for a new Chief Executive and that Bill Ackman had joined the board.