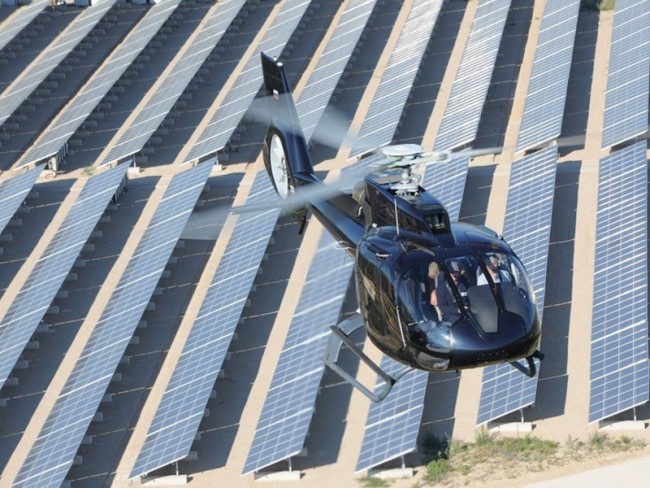 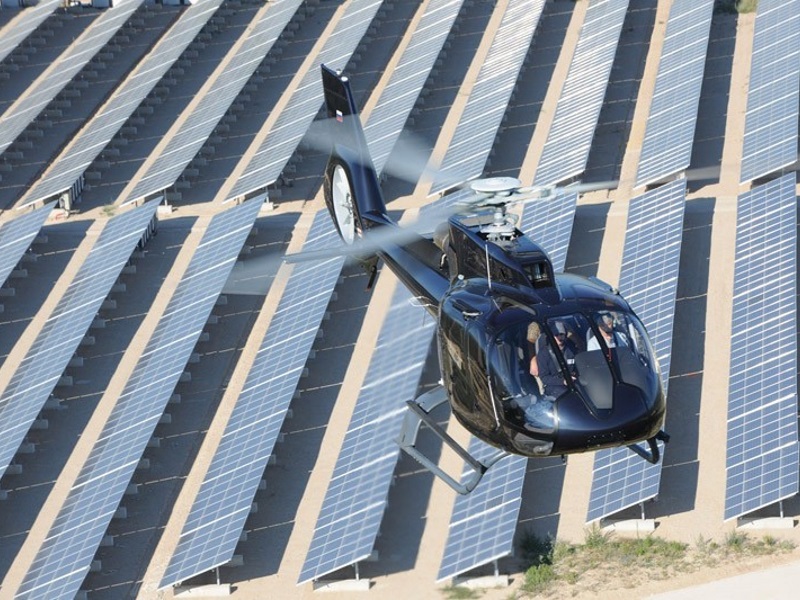 Kalnick said the service will be tested but did not give any further details.

Kalanick discussed tips on dealing with irate investors and raising funds with a group of budding entrepreneurs.

Kalanick said India, where Uber last year committed to investing $1 billion, holds one of the biggest opportunities for the company as more Indians start using smartphones.