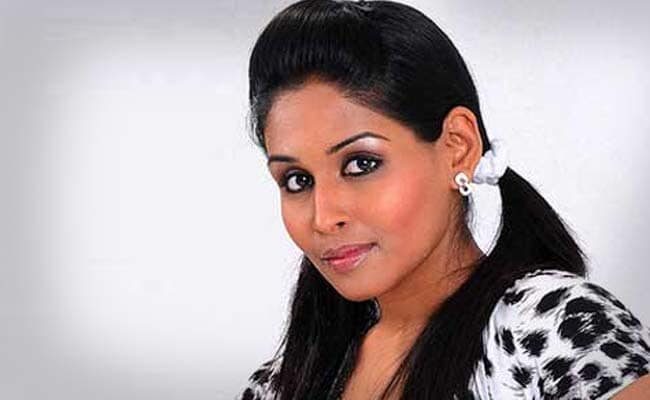 Two men on a bike fired shots at a beauty parlour owned by south Indian actress Leena Mariya Paul in Kochi on Saturday, the police said.

The men, wearing full face helmets, came to the parlour in Panampilly Nagar around 3pm, fired two shots and sped away, the police added.

There were a lot of customers inside the beauty parlour at the time of the incident but noone was hurt, they said.

“We suspect the weapon was an air pistol,” a police official told PTI.

The actress was in Thiruvananthapuram when the incident occurred.

The actress was an accused in a bank fraud case and was associated with alleged con man Sukesh Chandrashekhar, currently in Tihar jail in a matter related to a bid to bribe the Election Commission, involving legislator TTV Dhinakaran