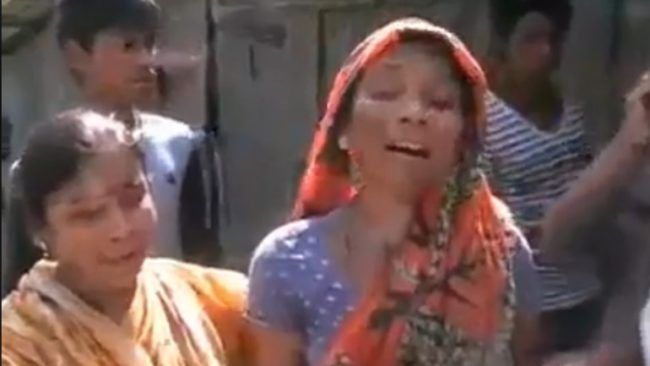 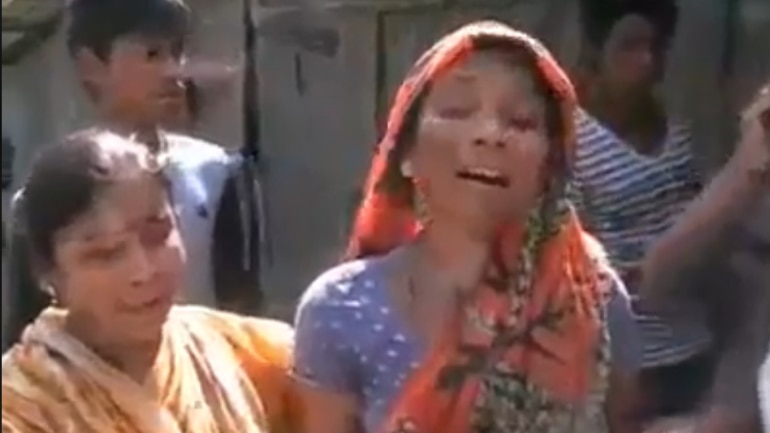 The video is being shared on social media with a claim that Hindus are being killed in Rajasthan after recently concluded assembly elections.

An emotional video is being circulated on social media with the claim that Muslims in Jaisalmer, killed Hindus and burnt their houses after Congress’s victory in the recent Rajasthan assembly election.

Some middle-aged women are seen crying in the video, describing how their houses have been vandalised. The message attached with the video reads –

India Today TV’s Fact Check team found that the claim in the video is false. The video is not of Rajasthan but of Noakhali district in Bangladesh and dates back to March, 2013.

The 1.08-minute long viral video shows two grieving women in a place that looks like it has been vandalised and set ablaze. The video has been shared over 2,000 times from different Facebook accounts.