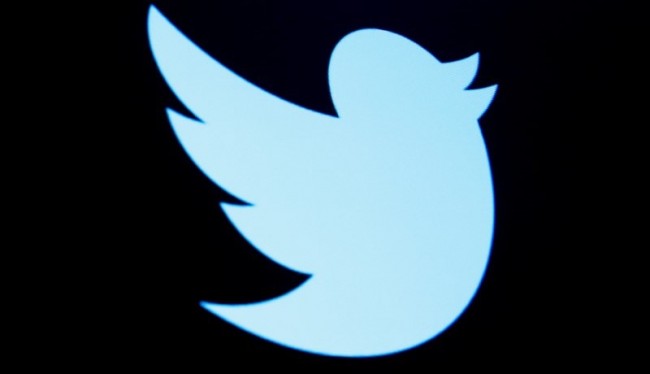 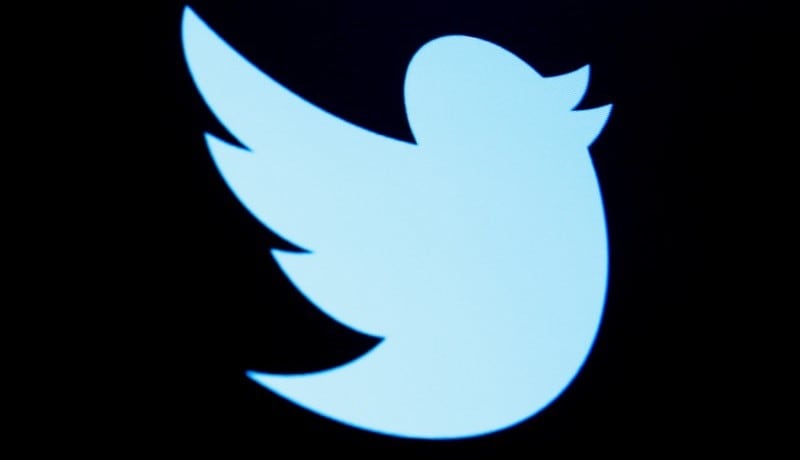 Twitter Inc faces an uncertain future after Saleforce.com Inc , the last of the companies believed to be interested in buying the troubled social network, said on Friday that it would not make a bid.

Twitter and Chief Executive Officer Jack Dorsey may now have to chart an independent course in the face of stagnant user growth, heavy losses and mounting competition from the likes of Facebook’s Instagram and Snap Inc’s Snapchat.

Dorsey is likely to face intense scrutiny over his continued role as CEO of both Twitter and the payment company Square , especially if the company’s next quarterly report in late October is as weak as some analysts expect.

Twitter grew rapidly for years after it was founded in 2006, and has assumed a unique and influential position in the global media ecosystem. But the company has been plagued by management turmoil since its earliest days and has long been criticized for a lack of product innovation and, more recently, lack of user growth.

Twitter last month hired bankers to field acquisition offers and companies including Alphabet and Disney expressed interest, according to sources familiar with the process. Google and Disney decided not to proceed, the sources said, leaving Salesforce, a provider of cloud computing software for businesses, as the last reported bidder.(Also see: Twitter Seeks New Path After Potential Bidders Said to Back Off)

But Salesforce investors reacted poorly to the idea, sending the company’s stock down when its interest in Twitter first emerged. Salesforce Chief Executive Marc Benioff said on Friday he had ruled out a bid.

“In this case we’ve walked away. It wasn’t the right fit for us,” Benioff told the Financial Times in an interview, saying there were many reasons the fit was not right, including price and the culture of the company.

Twitter had planned to wrap up any sale discussions by the time it reports earnings at the end of October, sources told Reuters earlier this week.

It is still possible that other bidders could emerge, according to people familiar with the matter. One source said the company may consider possible strategic investments rather than a buyout.

With a market cap of about $12 billion and losses running at about $400 million a year, Twitter was likely judged too expensive by prospective buyers.

Growth stalls
As an independent company, Twitter will likely need to address its unusual leadership situation, analysts said. Dorsey has split his time between Twitter and Square since he returned as Twitter’s permanent CEO about a year ago.

“The most common question we receive from investors is given the struggling turnaround, doesn’t the company need a full-time CEO?” Peck said.

Dorsey sent a memo to employees earlier this month calling the company “the people’s news network,” and rallying them to “deliver a better Twitter faster.”

Twitter enjoyed a period of explosive growth in both users and revenues after its founding a decade ago, but growth has stalled over the past several years.

The company missed Wall Street’s sales expectations in both the first and second quarters of 2016, according to Thomson Reuters StarMine, and has yet to produce a net profit in 11 quarters as a public company. It will report third quarter results October 27, which SunTrust analyst Peck said he expects to be weak with data showing monthly active users flat or down.

To be sure, Twitter has become a focal point in the US presidential election. Many stories have unfolded on its service and comments made by the candidates have made big news themselves. No media company has a mobile product with as much reach as Twitter, BTIG analyst Rich Greenfield said.

Twitter has recently signed deals with a number of media companies and sports organizations to stream major events such as the presidential debates and Thursday Night National Football League games.