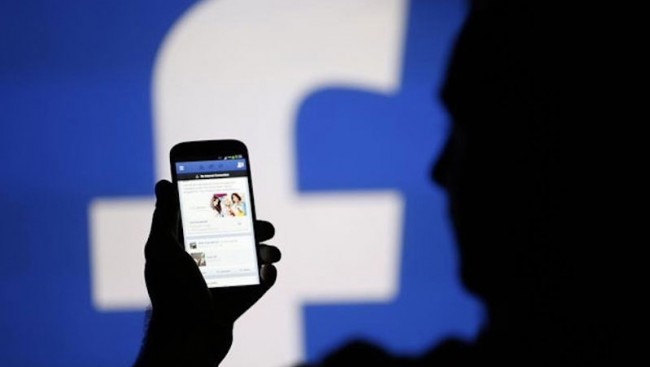 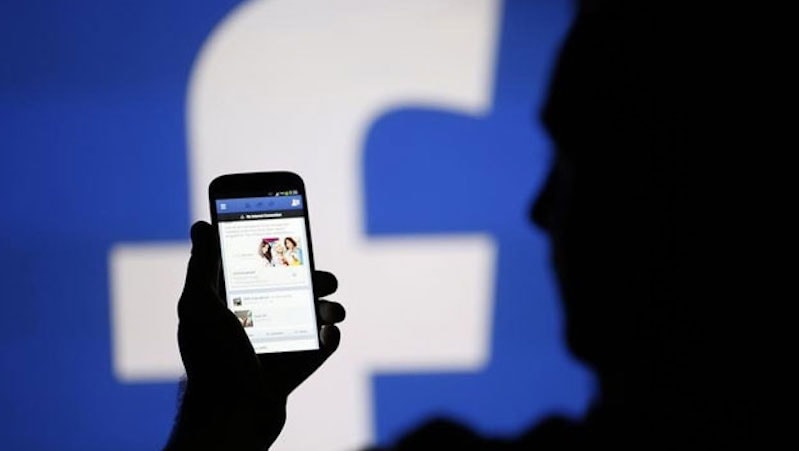 Facebook is taking a very unusual step for a company that makes it money off advertisements: It will stop showing ads on its network in the entire country of Thailand in a gesture of respect for the late King Bhumibol Adulyadej. The social network announced the decision on its blog for advertisers, saying that it is removing ads in observance of a “cultural custom”:

“On October 13, we turned off all delivery of ads to the country of Thailand. Thailand is in a period of mourning due to the death of the King and removal of ads is a cultural custom. We don’t yet know the duration of the mourning period. We’ll keep you posted of any additional details as they become available.

“Note that ads will continue to deliver as normal in other countries, and that advertisers in Thailand can continue to run ads outside of Thailand.”

Why make such a drastic move to pay respects to this particular beloved world leader?

Facebook hasn’t said why outright, but Thailand is a significant market for the social network and is home to some of Facebook’s most engaged users. When the company first opened an office in Thailand last fall, Facebook chief operating officer Sheryl Sandberg noted that Thai users tend to post three times more often than the global average. At the time, an estimated 37 million people in Thailand were using Facebook – most on mobile.

Facebook ads are also particularly well-received in Thailand, according to a report from the Thai newspaper The Nation. (That paper has adopted a monochrome design to show its respect for the late king.)It’s not clear how much money Facebook is forgoing as a part of this decision; the company did not immediately respond to a request for comment. The ad research firm eMarketer estimated that Thai advertisers would spend $81.7 million (roughly Rs. 545 crores) on Facebook advertising by the end of 2016, making Facebook the largest ad platform in the country.

That suggests that Facebook could be letting go of $6.8 million per month, though that is a very rough estimate. It does not factor in how much Facebook could be making from ads bought by Thai companies and shown outside of the country.

As Facebook said, it’s not clear how long the moratorium on ads will last. The Washington Post’s Annie Gowen has reported that the mourning period for the late king will last a year.

The move is a first for Facebook, but not unprecedented in the ad space. Yahoo last year turned off ads for Singapore after the death of noted leader Lee Kuan Yew, CNN Money reported.