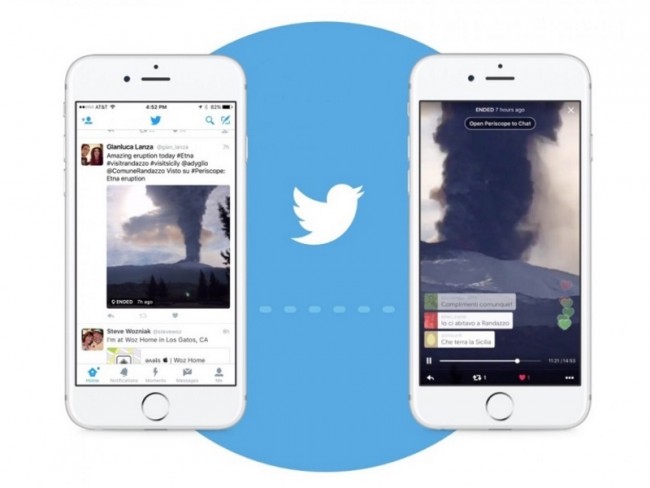 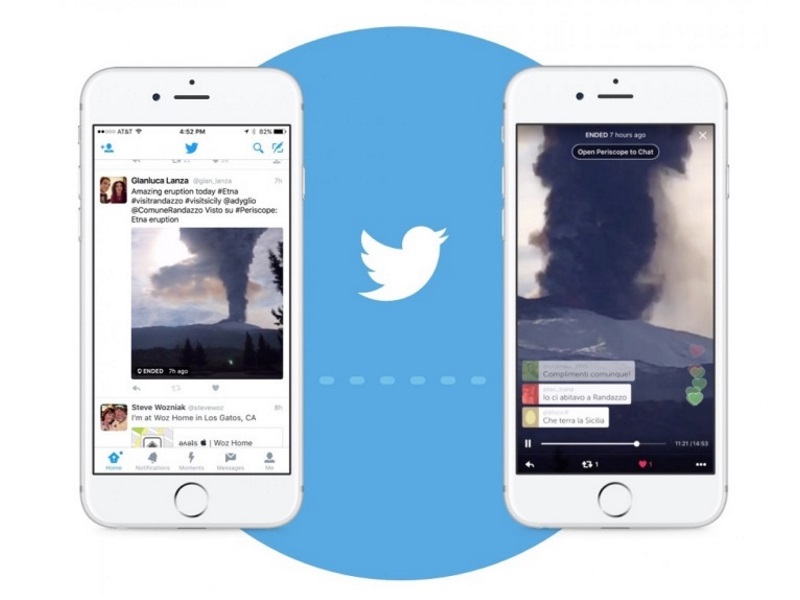 “Go LIVE and broadcast straight into Twitter!” the one-to-many messaging service’s chief and co-founder Jack Dorsey proclaimed in a tweet fired off at @Jack.

“Huge new distribution for Periscopers around the world!”

The mobile application lets people use smartphone cameras and microphones to live-stream what is happening around them, complete with commentary.

The rollout to Apple devices that commenced on Tuesday marked the first merging of Periscope withTwitter, and came with a promise that the live-streaming feature was heading for mobile devices powered by Google-backed Android software.

“Both Twitter and Periscope show you what’s going on in the world, right now whether that’s outside your window or across the globe,” Periscope chief and co-founder Kayvon Beykpour said in a blog post.

“Today, we’re making it easier to see what’s happening by bringing Periscope broadcasts both live and replay directly to tweets.”

More than 100 million Periscope broadcasts have been created since the service launched last year, according to Beykpour.

Periscope broadcasts will automatically begin playing in people’s Twitter timelines on Apple devices, and go full screen if tapped upon, according to the company.

Previously, one needed to tap a link to open a separate Periscope application on a smartphone.