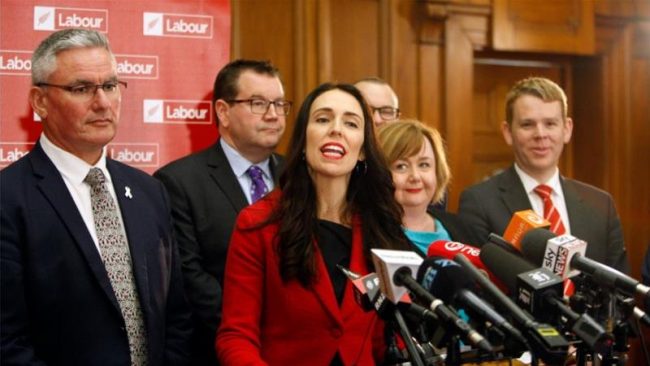 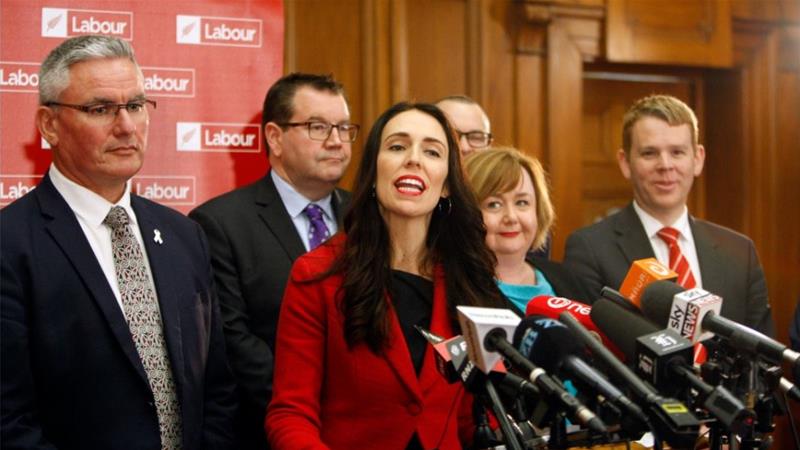 Nearly 80 percent of junior doctors across New Zealand have walked off work at public hospitals, after a breakdown in union talks with the government over working conditions and wages.

The strike on Tuesday spotlights the difficulties Prime Minister Jacinda Ardern’s government faces in delivering on its promise to pour money into social services and rein in economic inequality when it took office in 2017.

“They want to have control over when we work, how we work and where we work,” said Deborah Powell, the union’s national secretary.

“We tried to resolve this without a strike but we were left with no choice.”

More than 3,300 government-employed junior doctors, of a national tally of 3,700, are staying away from hospitals and clinics after the talks broke down last week.

Some junior doctors clustered at street corners holding placards calling for better working hours, but there were no major demonstrations.

Thousands of surgeries, non-essential appointments and medical services have been cancelled, although emergency and life-preserving services will continue as senior doctors, who are not part of the strike, are asked to step in.

Junior doctors, or resident medical officers (RMOs), want to stick with existing employment contracts as they say the new terms that the government proposes would mean longer shifts and allow doctors to be moved to other hospitals without notice.

Their union, the New Zealand Resident Doctors’ Association (NZRDA), said it had been in talks with the District Health Board (DHB) for more than a year on the new terms, in which payment for overtime, weekend and night shifts also figured.

The union has already called for a second 48-hour strike on January 29 and 30, which is likely to step up pressure on the government.

It is also holding talks to avert another strike this year by tens of thousands of school teachers after they rejected a pay offer.