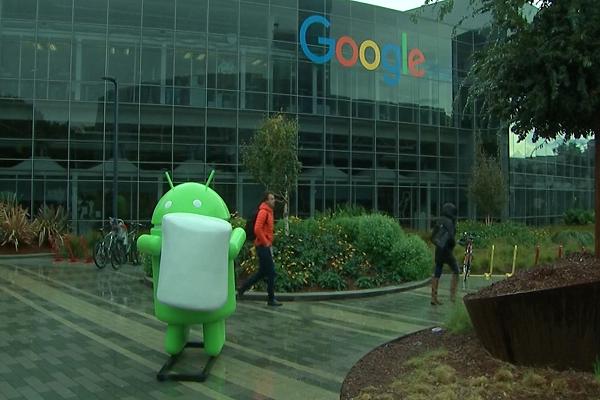 It may seem like Silicon Valley is populated entirely with celebrity college dropouts, but in fact, they’re the exception to the rule. Going to college pays off, and to land a job at one of the most coveted tech employers, you’ll need to stay in school.

A disproportionate number of employees at these sought-after companies actually have advanced degrees, and one company stood out as employing the highest percentage of workers with Ph.D.s — Google.

A whopping 16 percent of positions at Google require a doctorate degree. Less than 2 percent of Americans have earned a doctoral degree and an even smaller percentage have studied topics that are relevant to Google’s work. Data visualization initiative Data USA reports that in 2015 there were only 34,002 people in the workforce with doctorate degrees in computer science — just 0.01 percent of the total U.S. population.

Snap Inc. employees are the most likely to have a master’s degree — over 36 percent of jobs at the social media company require one. (For perspective, just 9.3 percent of Americans over the age of 25 have a masters degree.)

With such a small percentage of Americans holding the degrees that companies like Google and Snap are looking for, many Silicon Valley CEOs are trying to make schools more like start-upsthat will train the workforce they’d like to hire. Marc Benioff, Reed Hastings and Mark Zuckerberg are all spending millions to shake up the American education system and increase computer science training in schools.

Check out the infographic below to see what degree you’ll need in order to qualify for a job at the biggest tech companies: