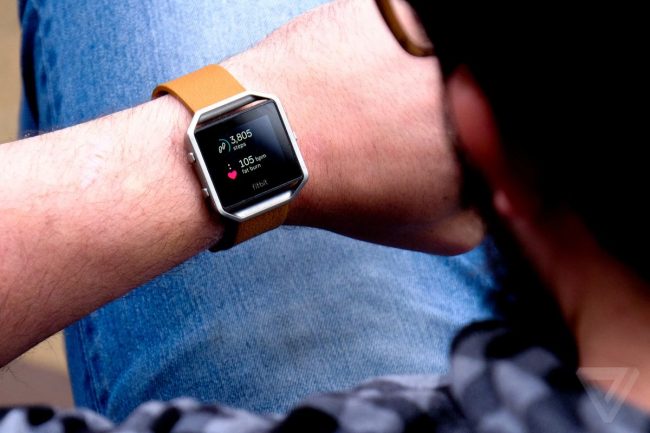 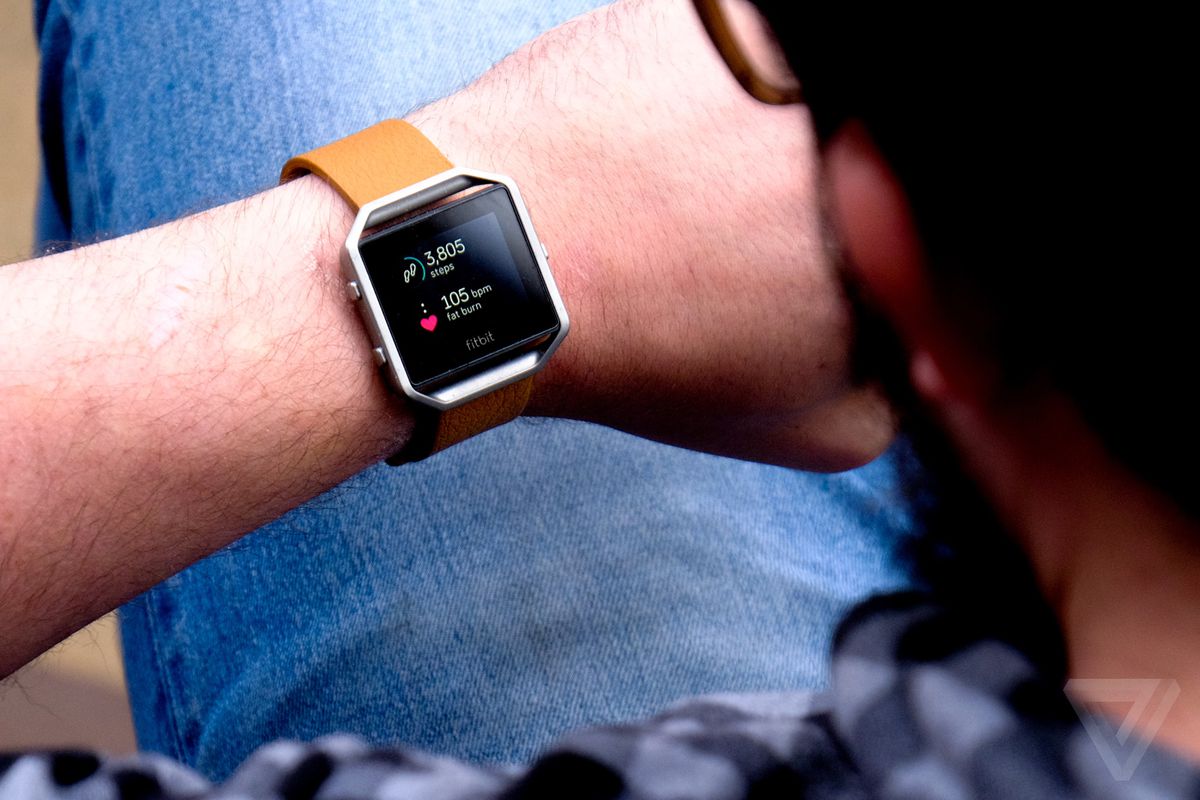 Fitbit chief executive officer James Park says that the company’s upcoming smartwatch will have an app platform and an app gallery ready to go when it launches, despite reports (including our own) that Fitbit’s smartwatch woes have extended to its software as well as its hardware production.

Park told The Verge that when Fitbit’s smartwatch launches, the company is going to be rolling out a software development kit (SDK) along with a select number of apps from specific partners; and that shortly after, the SDK will be available to all developers.

Fitbit is relying on software it acquired when it bought smartwatch company Pebble last year, which had a new, Javascript-based SDK in the works at the time of the buy. Park and Thomas Sarlandie, head of software engineering at Fitbit, insist this SDK will make it easy for developers to build apps, ones that will be compatible with both iOS and Android devices. Fitbit is clearly taking a page from Pebble with its app approach: it plans to have a lightweight process for reviewing apps and will give developers the ability to share custom-made Fitbit apps with only friends and family.

Park also made a point to say that Fitbit users will find third-party wearable apps through an “app gallery” in Fitbit’s current mobile app, not an “app store” as Park had previously described it.

Park still hasn’t said when the new smartwatch will ship, however. He also declined to name specific apps that will be available on the watch at launch; it’s been previously reported that Fitbit was unable to secure Spotify as an initial launch partner for the device.

“All we can say at this point is that music is a really important part of the fitness experience, and you’ll see functionality related to that,” Park said. “When it comes to the music industry, it’s not just technical. There are business issues as well when it comes to offline playback.”

Fitbit’s smartwatch, at this point, is one of the wearable industry’s most-referenced devices that hasn’t yet actually launched. Park has been saying for several months, both on earnings calls and in interviews, that the company was looking “beyond the wrist” and that “exciting new products” were coming. But sources have told The Verge that Fitbit has missed more than one target launch date, which were initially set around key retail holidays like Mother’s Day and Father’s Day. This was partly due to manufacturing issues, first with the watch’s GPS antennae and then with waterproofing, these sources said. (These are two features Fitbit’s watch basically has to have to compete with Apple Watch.)

DO PEOPLE EVEN WANT THIRD-PARTY APPS ON A SMARTWATCH?

Park insists that Fitbit’s smartwatch plans have “never changed. You can see that in the guidance that we’ve given every quarter for the full year.” He and Sarlandie also confirmed that the smartwatch will be waterproof, and referenced swimming apps that will run on the watch.

The 10,000-foot question is whether consumers will even respond to another smartwatch in the market, and, if they do, whether a bunch of third-party apps on a smartwatch is what people want. Most third-party app experiences on smartwatches are limited, either performing as “micro-apps” or forcing the wearer to open the app on their smartphones. Over the past year, many hardware makers have taken a step back from smartwatches as more “basic” wearables eat away at the market. The exception being Apple, which has doubled-down on health and fitness, as well as payments and messaging, as the core functions of a smartwatch.

For Fitbit, especially, this launch is critical. While it has sold 60 million wearables to date, 2017 hasn’t been a good year for the company: its shares are down nearly 60 percent for the year.