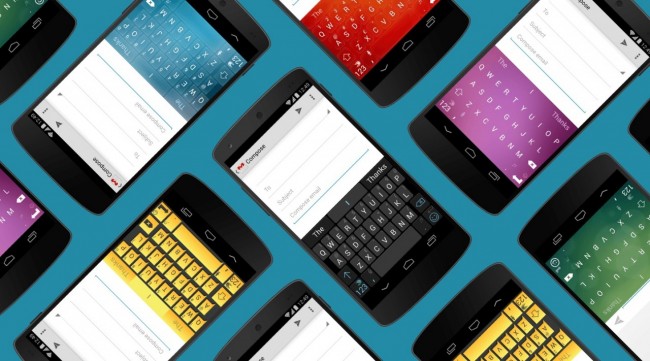 The popular SwiftKey keyboard has been updated to support the latest emoji in Android 6.0.1 Marshmallow, including the upside-down face, burrito, middle finger hand, and crab. It also makes some changes to existing emoji characters.

You may have gotten early access to the new emoji in SwiftKey if you’re running the beta release, but for everyone else, all 184 emoji characters added in Google’s latest Marshmallow update are here. 48 existing characters have also been updated.

To get your hands on these emoji, simply install the latest version of SwiftKey in Google Play. Bear in mind, however, that Android 6.0.1 is required to use the new emoji characters; this update will not bring the latest set to devices that don’t already support them.

SwiftKey has also eliminated an issue that caused Evernote personalization to create repeated listings in settings, and it has disabled autocorrect when you type a URL