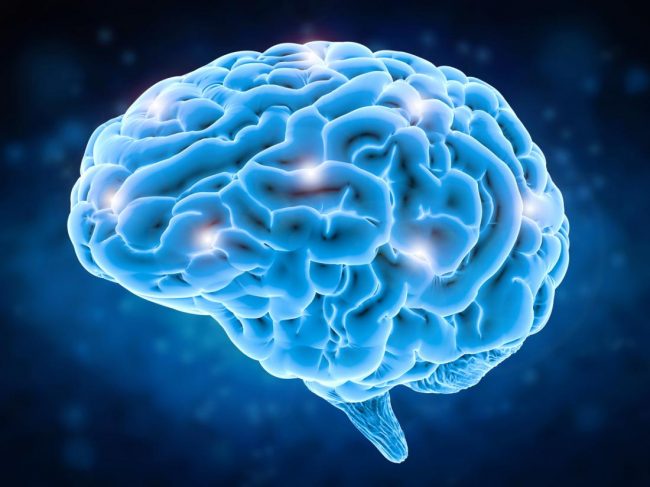 A surprising discovery about how neurons communicate might change existing understandings of brain mechanisms.

Neurons are basic structures of the central nervous system, and they communicate with each other using either chemical or electrical signals, some of which are called “neurotransmitters,” and these are stored in synaptic vesicles before release. They are finally released by the neurons through “channels” called synapses.

Having abnormal levels of two such neurotransmitters, dopamine and glutamate, has previously been linked with various disorders, such as schizophrenia and depression.

In a recent study, a team of researchers from the University of Pittsburgh in Pennsylvania have made surprising discoveries about the communication mechanism between neurons. Senior study author Dr. Zachary Freyberg and his colleagues have found that neurons are able to control how much dopamine they release.

This goes against what was previously believed about neural communication, and it may hold important implications for treating psychiatric disorders related to neurotransmitter imbalances.

“Our findings demonstrate, for the first time, that neurons can change how much dopamine they release as a function of their overall activity. When this mechanism doesn’t work properly, it could lead to profound effects on health,” says Dr. Freyberg.

The researchers’ findings are published in the journal Neuron.

The scientists studied the mechanism of communication between neurons in fruit flies and mice. As they triggered neurons to release dopamine, they noticed that the synaptic vesicles were filled with more chemical content than they expected. This was before the vesicles were able to release any of their content.

More experiments were conducted, leading the researchers to discover that synaptic vesicles were loading in this way because of rising internal acidity levels. These revelations, as Dr. Freyberg explains, were surprising; they did not fit previous notions about how neurons communicate.

“Our findings were completely unexpected. They contradict the existing dogma that a finite amount of chemical signal is loaded into a vesicle at any given time, and that vesicle acidity is fixed.”

The increase in acidity levels within the vesicles, the researchers observed, was “steered” through a channel or passage of transportation on the surface of the neurons.

This channel allowed a neuron to receive a “stream” of glutamate ions with negative charges, and according to the researchers, this “stream” of negatively charged glutamate ions was, ultimately, the reason behind the increased acidity levels in the synaptic vesicles.

When the scientists genetically intervened to remove the transportation channel in the mice and fruit flies they were studying, they noticed that the animals exhibited a dampened response to amphetamine, which is a drug that acts by stimulating neurons to release dopamine.

Dr. Freyberg and his team explain that the role of glutamates changes in this situation. Rather than acting as neurotransmitters, as usual, they become “tools” for the synaptic vesicles, essentially allowing them to manipulate the quantities of dopamine that they load.

“In this case, glutamate is not acting as a neurotransmitter. Instead it is functioning primarily as a source of negative charge, which is being used by these vesicles in a really clever way to manipulate vesicle acidity and therefore change their dopamine content,” says Dr. Freyberg.

The researchers claim that this discovery has the potential to upturn existing notions about neural mechanisms. Dr. Freyberg says, “This calls into question the whole textbook model of vesicles as having fixed amounts of single neurotransmitters. It appears that these vesicles contain both dopamine and glutamate, and dynamically modify their content to match the conditions of the cell as needed.”

Going forward, the researchers hope to focus on how increased acidity levels in synaptic vesicles might impact health, especially in the context of the psychiatric disorders that have been linked to neurotransmitter imbalance.

“Since we have demonstrated that the balance between glutamate and dopamine is important for controlling the amount of dopamine that a neuron releases, it stands to reason that an imbalance between the two neurotransmitters could be contributing to symptoms in these diseases,” concludes Dr. Freyberg.