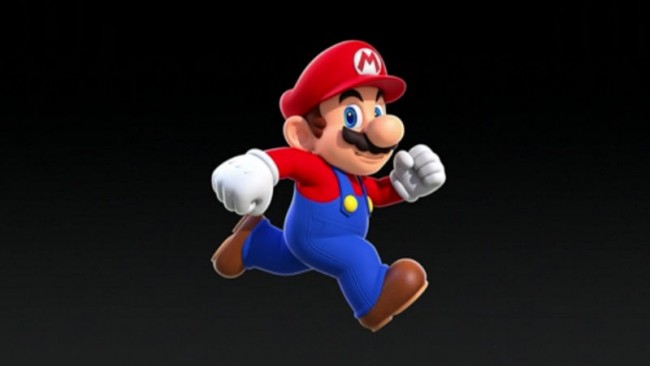 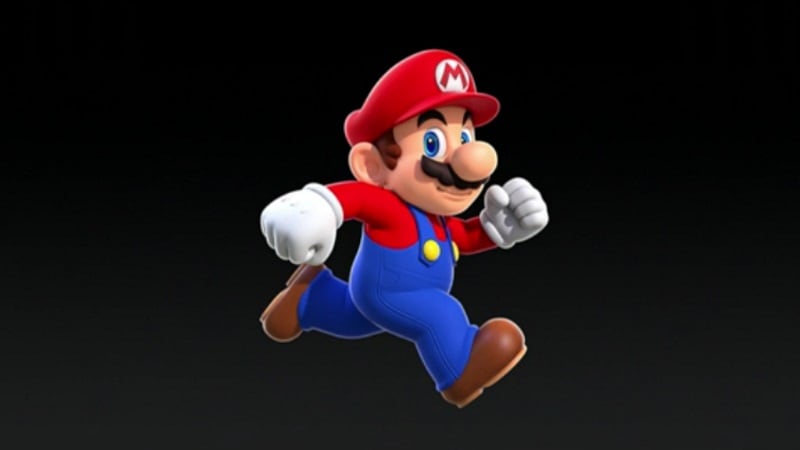 Super Mario Run for iPhone and iPad Release Date and Price Revealed
HIGHLIGHTS
Super Mario Run will be available from December 15 for iOS devices
India is a launch country for the game
No local price has been revealed yet
Super Mario Run was the surprise announcement at Apple’s iPhone 7 event. At the time Nintendo did not confirm when we could exactly expect the latest adventure of its mustachioned plumber. That is, until now.

“The first-ever mobile game featuring the most iconic video game hero of all time goes on sale for iPhone and iPad on Dec. 15 in United States time zones. Super Mario Run can be downloaded from the App Store at no cost, and players can try elements of the game’s three modes for free. Once the game has been downloaded, a one-time payment of $9.99 (United States price) will grant unlimited access to each of the three modes in this release,” a press release from Nintendo reads.

Unlike Miitomo – the company’s social app, which saw a late release in India this month, the country will get Super Mario Run at the same time the rest of the world does as per a country list from Nintendo. A listing on the Indian App Store has gone live as well.
Nintendo’s Shigeru Miyamoto explained why the company’s most beloved character is coming to smartphones.
“Over the years in our own experiments on our own platforms, we had come up with some ideas for how to make Mario simple for people who don’t play Mario games,” Miyamoto told The Verge. “One of the ideas we were working on we felt was too simple for a home console device, and ultimately that was the one we decided to bring to smartphones.”

Nonetheless, Miyamoto said he hopes people are “going to want to play a much more in-depth and a more challenging Mario experience … it’s going to increase the population of people interested in coming to our platforms, which is of course is our main focus.”

Android users fret not, the game is expected next year.