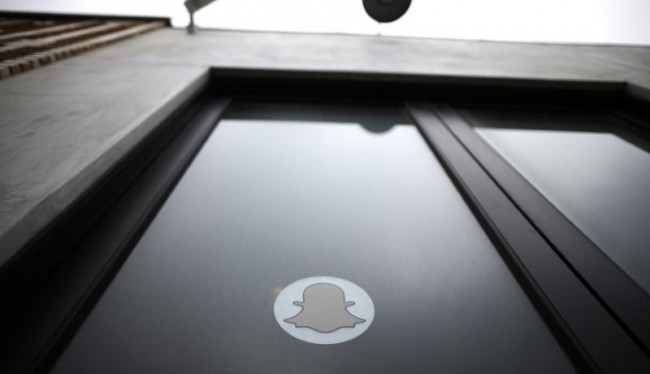 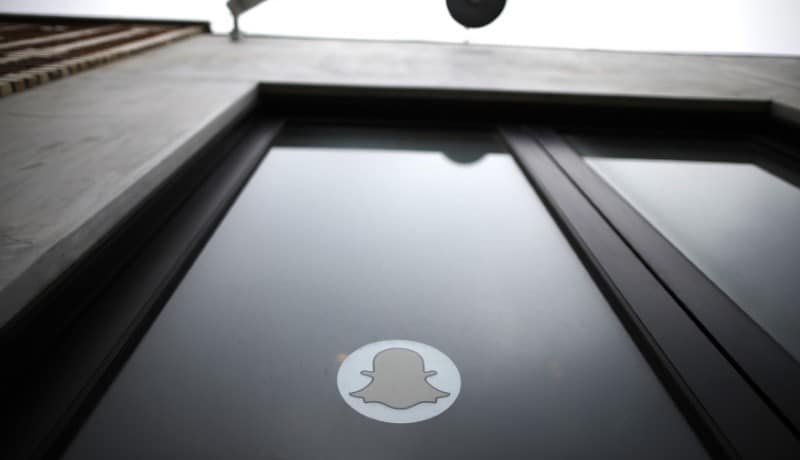 Snapchat IPO Filed for Confidentially
Snapchat has filed for an initial public offering, sources familiar with the situation said on Tuesday, which puts the messaging app a step closer to the biggest US stock market debut since 2014.

The Venice, California-based company could go public as soon as March and be valued at $20 billion to $25 billion (roughly Rs. 1,35,316 crores to Rs. 1,69,146 crores), making it the largest IPO since Chinese e-commerce giant Alibaba Group Holding Ltd’s went public two years ago valued at $170.9 billion. It would be the largest US technology IPO since Facebook Inc’s debut in 2012 with a value of $81.2 billion.

Snapchat filed with the Securities and Exchange Commission under the US Jumpstart Our Business Startups Act. Companies with less than $1 billion in revenue can secretly file for an IPO, allowing them to quietly test investor appetite while keeping financials confidential.

The filing was made before Republican Donald Trump’s unexpected victory in the US presidential election on November 8 which has increased uncertainty in global markets, but the Dow Jones Industrial Average has hit record highs for four straight sessions.

The sources asked not to be named because the information is private. A spokesman for Snap Inc, Snapchat’s parent company, declined to comment.
Reuters was first to report news of the confidential filing.

Bellwether for ‘decacorns’
A Snapchat IPO is seen by many investors as a bellwether for many of the largest so-called “unicorns,” private, venture-backed companies that are valued at more than $1 billion. Nicknamed “decacorns,” these companies are valued in the tens of billions of dollars and include Snapchat, car-sharing company Uber Technologies Inc and home-sharing company Airbnb. No decacorn has yet tested the public market, and it is unproven whether they can beat or even replicate such astronomic valuations with more scrutinizing public investors.

The market for technology IPOs for this year has been rocky, with investors left skittish due to volatile technology stock performance and uneven returns from recent IPOs. Year to date, 123 US technology companies have gone public, raising $7.1 billion, a 58 percent decline in proceeds and 20 percent drop in the number of offerings from this time last year.

Snapchat started in 2012 as a free mobile app that allows users to send photos that vanish within seconds. It has more than 100 million active users, about 60 percent of whom are aged 13 to 24, making it an attractive way for advertisers to reach millennials.
Awash in venture funding, the company raised $1.81 billion in May, which valued it at about $20 billion, media reports said at the time.

But investors worry that Snapchat’s advertising sales, which began last October, is the company’s only significant revenue source.

Snap in September starting describing itself as a camera company and earlier this month it debuted its $130 video-camera sunglasses. The glasses are equipped with a camera that connects wirelessly to a smartphone to take and send “snaps” – the company’s terms for video and photo messages sent on its app.

(Also see: Snapchat Spectacles With Camera Can Cost You Up to $2,500)

According to postings on Twitter, a line of more than 100 people quickly formed in front of a vending machine on a Venice, California, boardwalk where the glasses were being sold.