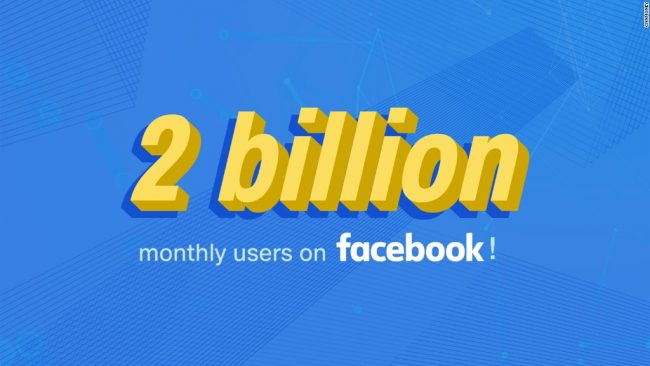 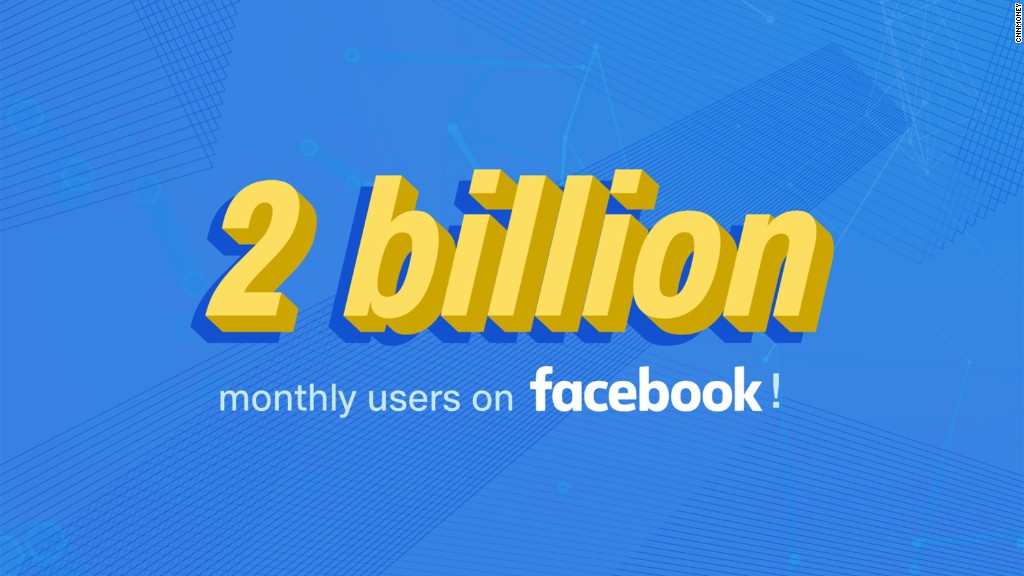 Call it the yo-yo market.

But just a day earlier, the broader market — and the Nasdaq in particular — had one of their best days in months. That followed a big slide on Tuesday though.

It looks like traders are letting their emotions get the best of them. CNNMoney’s Fear & Greed Index, which looks at seven measures of market sentiment, briefly hit “fear” territory on Thursday. But it finished Wednesday in “greed.”

And how’s this for crazy? The VIX (VIX), a measure of volatility that is part of our Fear & Greed Index and goes up when people are nervous, surged 40% Thursday. It’s now flat for the year.

What’s going on? Not much to be honest.

Only a handful of companies reported earnings Thursday morning. There were no major economic reports either — the third reading on first quarter GDP doesn’t count because it’s old news.

Most investors still think that the Federal Reserve will keep rates relatively low in order to keep the economy humming along. Fed chair Janet Yellen is unlikely to boost rates dramatically anytime soon.

Wall Street also is holding out hope that promises Trump made about tax reform, unwinding regulations on banks and health care and launching a stimulus program focused on infrastructure spending will eventually happen — even if it’s not until 2018.

But it does look like traders may be cashing in some of their winning bets to make their second-quarter returns look good.

That’s because Friday wraps up the quarter — and first half of 2017. And despite the recent market volatility and continued turmoil in Washington, it’s been, to quote Frank Sinatra, a very good year.

He does think that U.S. banks are attractive though. And apparently he’s not alone.

Investors may be looking for new market leaders. To wit, financials and energy stocks — which have both lagged the broader market rally this year — were clinging to slight gains Thursday even as the Dow kept falling.

That makes sense. There actually has been good news for the banks and oil companies lately.

The big banks passed the Federal Reserve’s stress tests and got approval to raise their dividends and stock buyback programs.

And crude prices have bounced off recent lows on the hopes that production cuts from Saudi Arabia and other OPEC nations will ease the supply glut — and that American shale companies might even pull back on their drilling as well.

It’s also worth noting that investors are getting ready for a holiday-shortened week. The U.S. market is only open for half a day on Monday and closed Tuesday for July 4th.

That’s why it may be a mistake to make too much of what’s going on just a day before many traders take off for a long weekend.

The fate of the market will depend on whether companies are able to keep reporting solid results and if consumers continue to spend. We’ll find out more about that when Corporate America starts posting their second quarter earnings later in July.