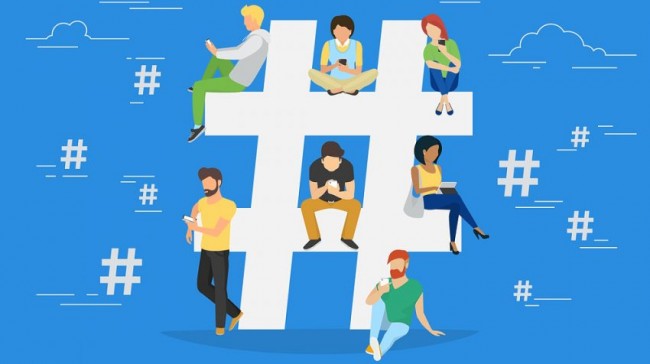 We’ve collected these social media statistics for small businesses from a variety of sources. As the statistics above show, social media continues to be one of the top reasons people head online. In addition, a growing number of users now socialize, get news, or just play around on the go using social apps on their mobile devices.

With 2017 just around the corner, you have to wonder, what will the social media statistics look like next year? Which network will be on top and which will fall off the list? If the history of these sites has told us anything, it’s to expect the unexpected.