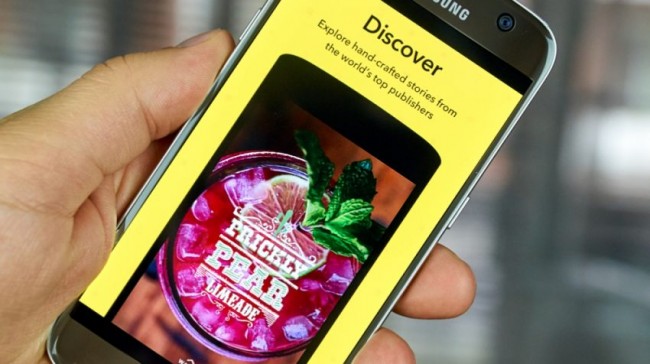 According to a Reuters, the company has confidentially filed for an initial public offering of its shares. Snapchat filed with the Securities and Exchange Commission under the U.S. Jumpstart Our Business Startups Act.

It’s worth noting that companies with less than $1 billion in revenue can secretly file for an IPO.

The filing was made before the U.S. presidential election, which has increased uncertainty in global markets but only recently came to light.

Interestingly, this is not the first time reports of Snapchat going public have emerged.

Earlier this year, it was reported that the company was seeking to raise as much as $4 billion in an initial public offering expected to take place at the start of next year. It was further suggested that the IPO could value the hugely popular media messaging service at up to $40 billion.

According to Reuters sources, the California-based company is planning to go public as soon as March and be valued at $20 billion to $25 billion.

Determined to Keep the Momentum

By going public, Snapchat seems determined not to meet the fate of services like Vine. A popular social app at one time, Vine struggled to compete with bigger players. Owner Twitter finally announced in October it would shut down the video looping service.

What This Means for Your Business

Today it’s a popular tool to target a wide range of consumers, especially younger audiences. Once the company raises more revenue, it can be expected that new features and add-ons will be introduced to entice more users.