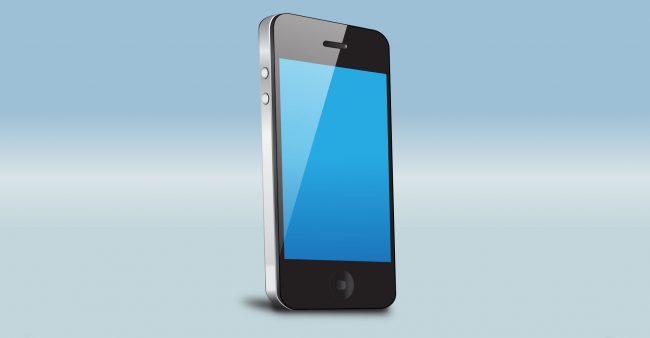 Mobile phone sales in South Africa and the broader continent fell “drastically” in the first quarter of 2017 compared to the fourth quarter of last year, new research released by International Data Corp this week shows.

The main culprit of this downturn was a “stark” 17,6% decline in the smartphone segment, with shipments falling from 25,8m units to 21,2m.

The data shows feature phones — phones with only basic features such as voice calls and SMS texting — remain in demand across Africa as the downturn in several key economies puts smartphones out of reach of many consumers.

In South Africa, the drop was mainly due to high levels of stock in the channel from previous quarters

When viewed year on year, the overall mobile market was up 8,4%, mainly due to feature phone shipments growing from 26,6m units in the first quarter of 2016 to 33,3m units in the same quarter a year later.

“Feature phones have now been rising as a proportion of the total market for more than a year, which highlights the continuing importance of basic mobile communications in many parts of Africa, particularly in rural areas,” IDC said.

The decline in smartphone shipments in the first quarter of 2017 was caused by substantial sequential declines in the continent’s three largest smartphone markets: South Africa (-13,6%), Nigeria (-8,1%) and Egypt (-11,5%).

“In South Africa, the drop was mainly due to high levels of stock in the channel from previous quarters,” said Nabila Popal, a senior research manager at IDC. “Nigeria’s decline was caused by the ongoing recession in the overall economy as well as difficulties in accessing foreign currencies for imports, while continuing exchange-rate difficulties were also behind the major decline seen in Egypt.”

Markets in East African performed stronger than any other region on the continent in terms of smartphone shipments, with Tanzania and Uganda seeing substantial quarter-on-quarter increases of 8,1% and 11,6% respectively. The Kenyan market, which has seen big gains in smartphone shipments over the last two years, was more subdued in the first quarter, with shipments declining slightly by 1,3% on a sequential basis. 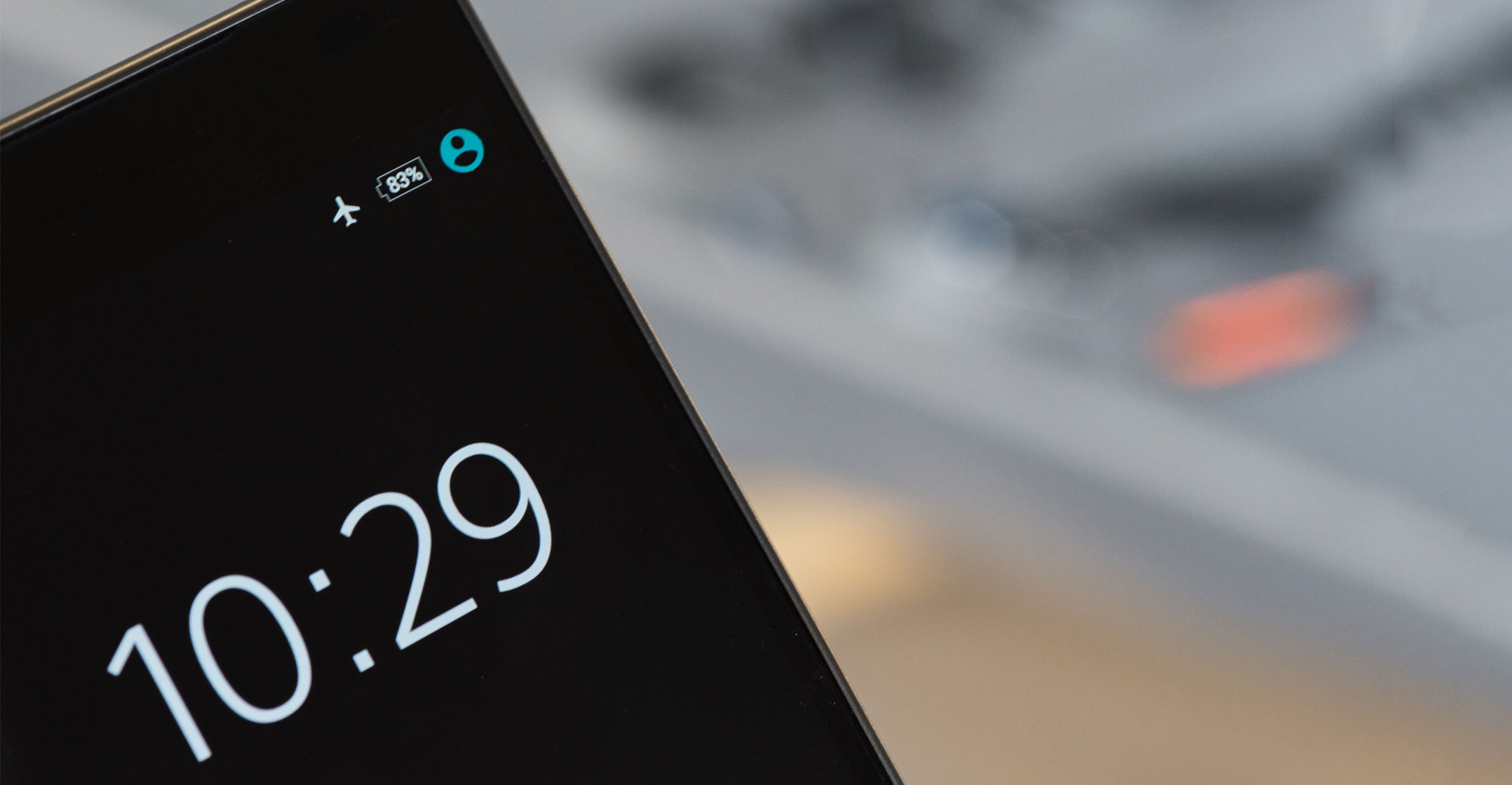 Samsung Electronics remained Africa’s leading smartphone vendor, with 29,8% share in the first quarter, up on the previous two quarters but slightly down on a year ago. Its big rival in Africa, the China-based Transsion group, took second place with 23,9% share of the smartphone market, thanks to its diversified portfolio of midrange phones and strong focus on the sub-US$150 price segment, IDC said.

In the feature phone space, however, it is Transsion that dominates, not Samsung. Its Tecno and Itel brands accounted for three out of every five feature phones shipped across the continent in the first quarter.

IDC expects Africa’s overall smartphone market to recover slowly from its current lull to a state of growth.

“Despite the tough macroeconomic conditions currently inhibiting much of the region, smartphone prices continue to fall and this will drive their adoption across Africa,” it said.