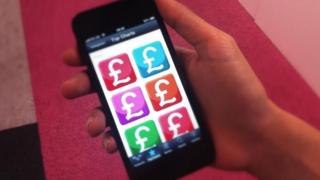 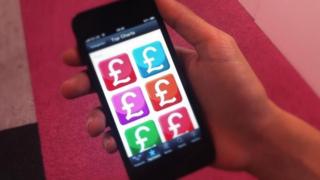 A third of people surveyed about their smartphones said apps made them spend at all hours and hit their finances.

They said the convenience made them spend more or lose track of money, the Financial Services Compensation Scheme (FSCS) survey suggested.

Two-thirds said apps made it easier to spend, particularly from bed at the start or the end of the day.

A separate report suggested that voice and gesture technology will transform the way we pay.

The Nationwide said that its survey suggested people were increasing comfortable with biometrics when paying. The building society said that futurologist Ian Pearson has said the next stage of convenience was within reach.

“Gesturing towards someone and saying: ‘Here is £13.46’ is quite enough to combine the voice and gesture recognition with the presence of your smartphone as electronic identification,” Dr Pearson said.

The FSCS survey found the women asked said they typically spent £131 via apps during a month, while men spent £115.

Men were more likely to spend via apps on gambling, travel, socialising, entertainment and music, while women favoured food and shopping apps.

Mark Oakes, head of communications at the FSCS, said: “Being able to make purchases at the touch of a button removes the thinking time you would usually have if you were in a shop.

“It requires discipline to stay in control of your money, not only spending but also saving, but it’s worth doing. Setting aside just a little a month can add up to a big sum.”