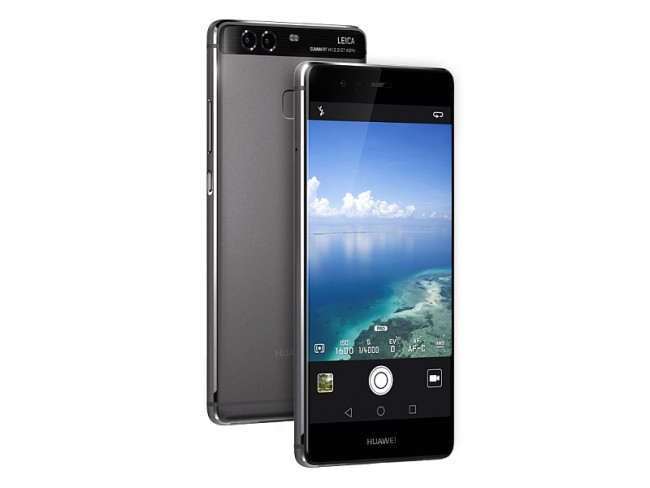 In the second quarter of 2016, Samsung had nearly 10 percent more market share than Apple which continued its downward trend with a decline of 7.7 percent.

All mature markets except Japan saw slowing demand for smartphones leading to a decline in sales of 4.9 percent.

In contrast, all emerging regions except Latin America saw growth which led to smartphone sales growing by 9.9 percent, Gartner said.