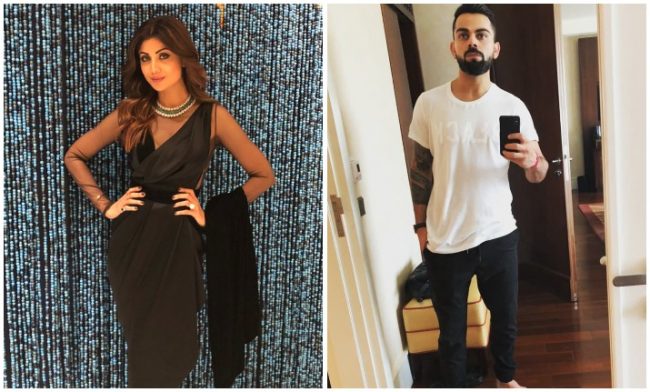 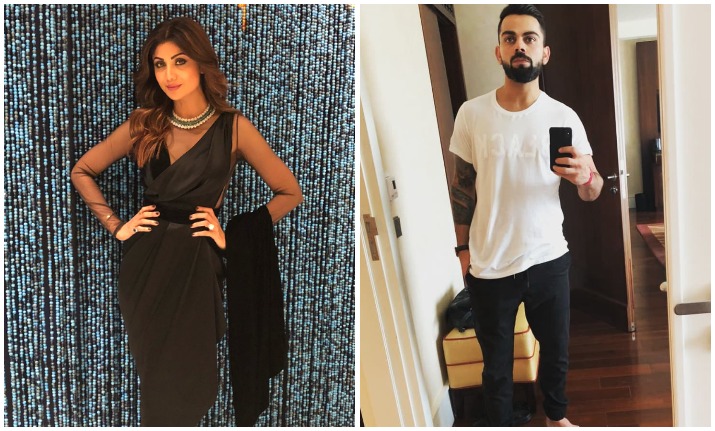 Bollywood actress Shilpa Shetty Kundra has featured in the list of 30 Top Health and Fitness Influencers in India by a leading platform in fitness. The Baazigar actress has been a keen supporter of fitness and yoga on her social media.  She often shares fitness videos as well as recipes to inspire people to get fit and incorporate exercises into their lifestyle.

Shilpa Shetty, a mother of one, also released a number of DVDs featuring her yoga in the past. Lately, she wrote a book, ‘The Diary of a Domestic Diva’ in which she shared recipes, fitness mantras and other household hacks for the fitness aspirants.

Besides Shilpa, Prime Minister Narendra Modi and Indian cricket captain Virat Kohli also made it to the coveted list.

Talking about how she has been able to influence people about the importance of health and fitness in all these years, the actor said, “Honestly, there’s no modus operandi, it’s just a clear intent, focusing on label reading, chewing, breathing, and debunking myths regarding food and health”.

She further explained, “I want to make use of my social media sites to encourage people in the right direction, and tell them how just a few lifestyle modifications can make wonders. I feel really happy when they react positively and appreciate the effort. Now, that for me is the biggest reward.”