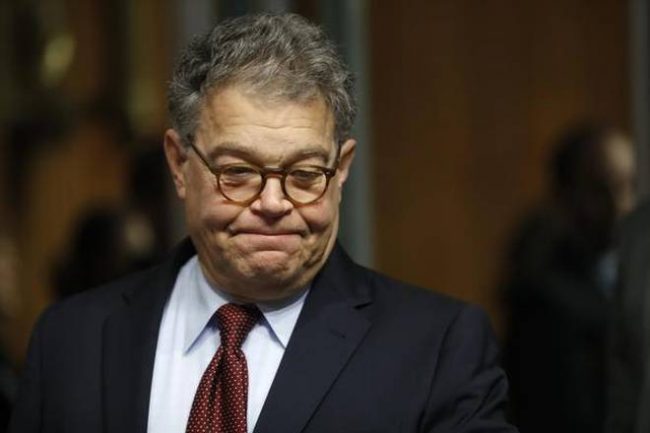 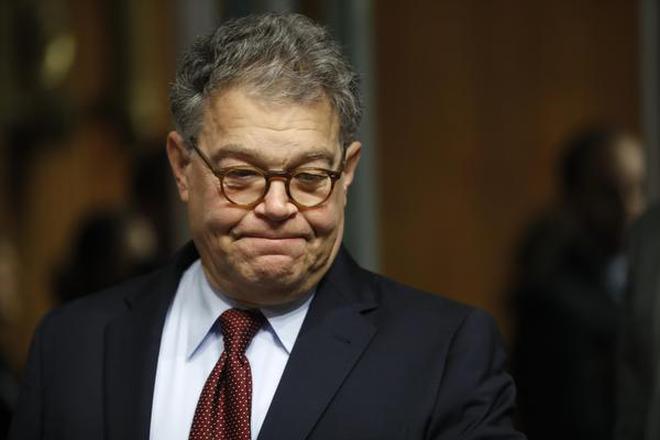 Minnesota Sen. Al Franken says he’s “embarrassed and ashamed” amid sexual misconduct allegations, but says he plans to continue his work in Congress.

The Democrat says he’ll return to work on Monday after spending the holiday with his supportive wife and family. Mr. Franken missed votes after the first accusations were made public.

Mr. Franken tells Minnesota Public Radio he’s trying to handle allegations “in a way that adds to an important conversation.” He says his goal is “to be a better public servant and a better man.”

Los Angeles radio news anchor Leann Tweeden released a photo showing the then-comedian reaching out, as if to grope her, while she slept on a military aircraft in 2006. Mr. Franken says the photo is “inexcusable.”