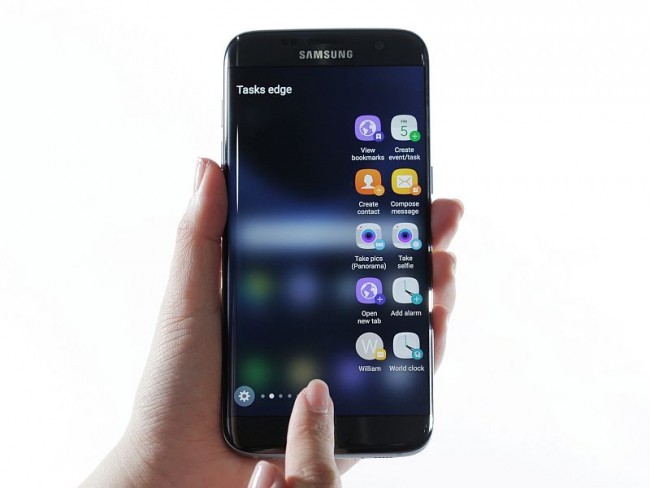 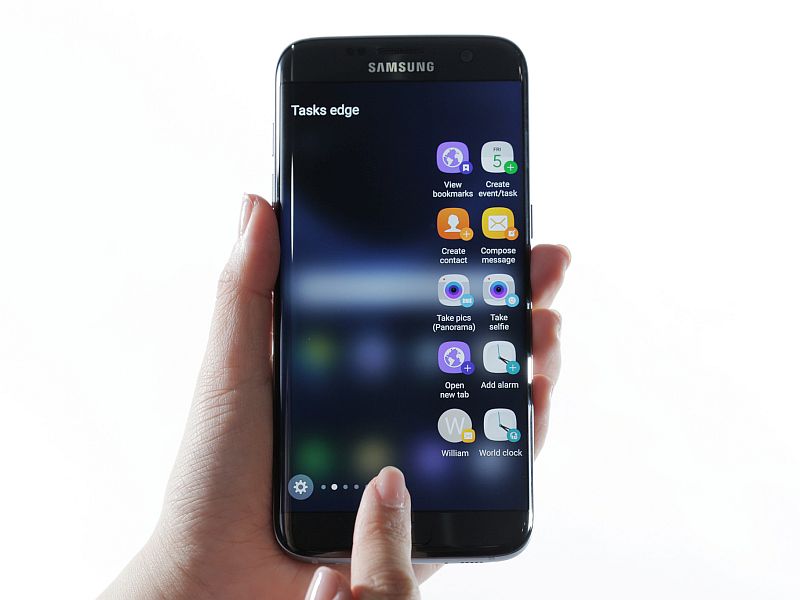 Samsung has revealed that it is receiving “stronger than expected” pre-orders for the latest Galaxy S7 and Galaxy S7 Edge. Koh Dong-jin, President of Samsung’s Handsets Business, told Reuters during apress event for the new premium Galaxy phones in South Korea.

(Also see: Samsung Galaxy S7, Galaxy S7 Edge Are Ahead of the Curve but Will That Be Enough?)

Dong-jin expects that the Galaxy S7 and Galaxy S7 Edge will help the company revive sales in markets such as China where in recent years Apple has shown tremendous growth.

The company as of now has not revealed the number of pre-orders it received in various markets but we can expect Samsung to announce the figures soon. We already know that Samsung will be launching the Galaxy S7 and the Galaxy S7 Edge in 60 countries in its first wave starting Friday.

In terms of other specifications, the Samsung Galaxy S7 features a 5.1-inch QHD Super Amoled display, while the Galaxy S7 Edge packs a 5.5-inch QHD Super Amoled display. The always-on display lets users check notifications, time, and date without having to wake up the device. Both phones come with 4GB of RAM, a 12-megapixel ‘Dual Pixel’ rear camera with an f/1.7 aperture and smart OIS feature, as well as a 5-megapixel front camera with f/1.7 aperture.