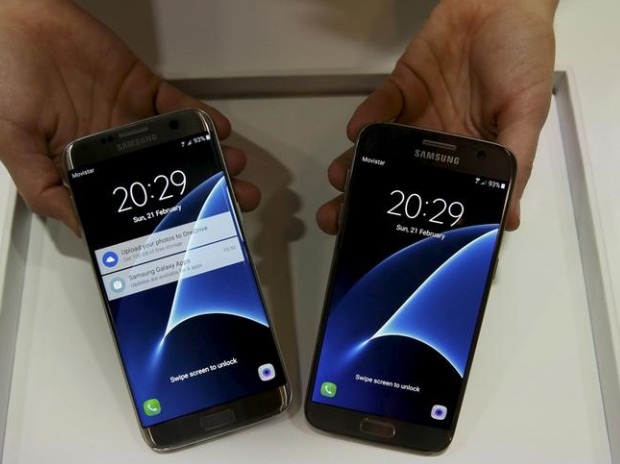 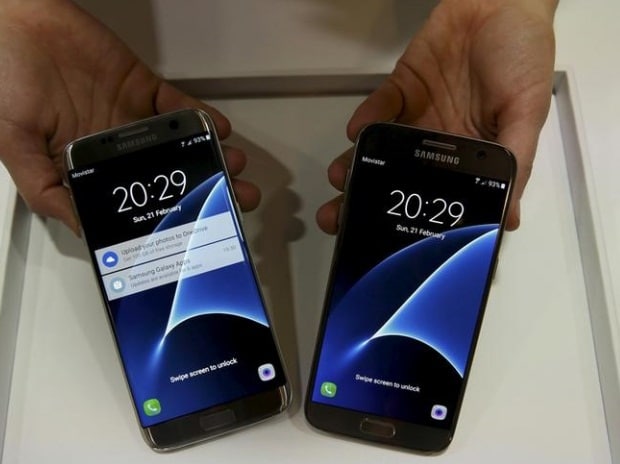 The fight for dominance in the smartphones market between the two global giants — Samsung and Apple — is not new. In the past two years, the battle has spread to new territories such as India. And, with Galaxy S7 and S7 Edge, offered at aggressive prices, Samsung on Tuesday opened another front.

According to industry analysts, with sales of Apple iPhone 6S and 6S Plus reaching record high in the company’s history in India, the South Korean electronics major was expected to come up with a counter strategy. While the rush for introducing the two models — S7 and S7 Edge, which Samsung believes can outpace iPhone sales — led the company to launch them within a fortnight of their international launch at Barcelona during Mobile World Congress, the pricing points of these two flagship devices have surprised many.

Read more from our special coverage on “SAMSUNG”

“The pricing this time is exciting. Usually in India, vendors bring down prices after a few months of their launches, leading to a surge in sales,” said Anshul Gupta, research director at Gartner Inc. While smartphones priced above Rs 30,000 form seven-eight per cent of the total sales, for major brands, it is a key indicator of their superior brand value. Manu Sharma, director of product marketing at Samsung India, said the decision of bringing down price was based on how many more devices they wanted to sell.

“GFK data show we hold 48.2 per cent market share in the premium segment. With this new offering, we expect to grow that further,” said Sharma.

While Samsung is known for its brand and full range product portfolio, Apple enjoys the ‘aspirational factor’ attached to its brand in India, said Faisal Kawoosa, partner, CyberMedia Research.

“The brand benefits from people’s desire to get attached with it,” said another industry analysts. To win over consumers this time, Samsung has incorporated three new India-specific innovations in its flagship devices. While in the S6 series it got rid of external storage and had single SIM card slots, in the latest devices Samsung incorporated SD card slots with capacity of up to 200 GB and Duel SIM features.