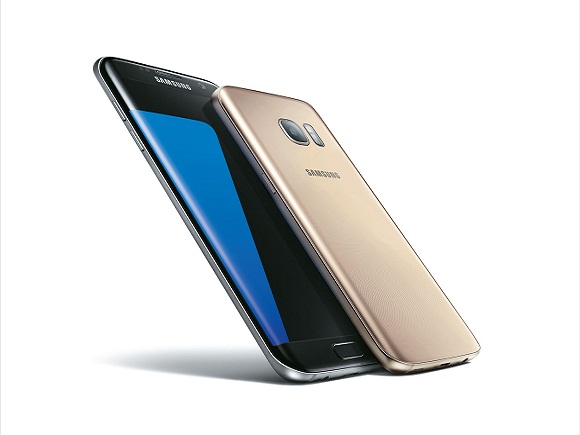 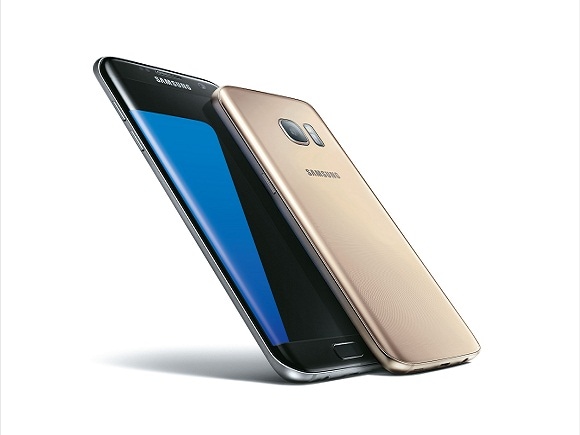 Samsung’s annual refresh, the Galaxy S7, looks sexier than its predecessor, the S6. And that says a lot about the shift in Samsung’s design philosophy. The silver version, though, seemed a fingerprint magnet.
In the limited time I spent with the S7, two things come to mind, the first being the camera. The rear 12-megapixel camera comes with what Samsung calls Dual Pixel technology. Without going into the technicalities of it, I found it was able to take very clear photos in low-light conditions, without using a flash. While the camera is fast and comes with optical image stabilization, I did manage to click an out-of-focus photo indoors. I can’t wait to see how the camera performs outdoors.
The other thing I found interesting was the bundling of a free concierge service, a la Vertu. While this service won’t get you invites to exclusive parties in Ibiza or customise a cruise, it will definitely help in booking a cab, getting your phone fixed (with it being picked up and dropped home) and the provision of a backup handset.
The Samsung Galaxy S7, thankfully, continues with a microSD slot. Going the way of most Android phones, the S7 sports a hybrid SIM slot — that is, one can either use two SIM cards or one SIM card and one microSD slot (with cards up to 200GB supported).
The phone runs the latest version of Android, Marshmallow, and the TouchWiz interface is unobtrusive, and looked just the same as the last version. The screen was bright indoors and the menus zippy. And it pairs with the Gear VR headset (which is bundled free in case one pre-books the phone). It would be interesting to see if the phone suffers from heating issues while using the VR headset, as most of the other phones do.
The phone is IP68-certified dust-proof and water-proof (thankfully, with no flaps involved), so a drizzle won’t take its sheen off.
At Rs 48,900 for the 32GB version of the Galaxy S7, Samsung seems to have got its pricing and features right. How it would stand out among a surfeit of “me-too” cut-price Chinese brands is what we can find out only with a detailed review. Watch this space.
[“source-Business-standard”]