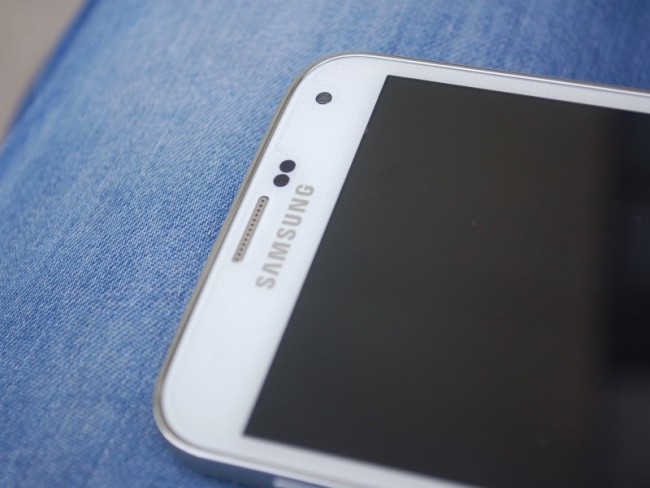 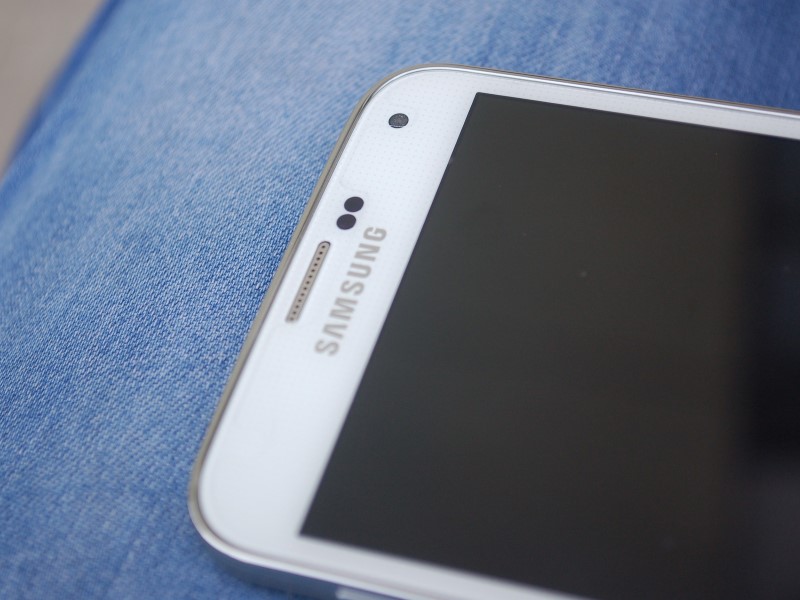 Leading Korean smartphone maker Samsung Mobiles is India’s most trusted brand followed by Sony and LG, according to survey launched in Kolkata on Thursday.

As per the ‘Brand Trust Report India Study 2016’ issued annually by the TRA, the top five most trusted brands are Samsung Mobiles, Sony, LG, Nokia and Tata.

Automobile major Honda are at six followed by Bajaj on number seven with Dell and Godrej being ranked eighth and ninth respectively. ICICI Bank rounds up the last of the top 10 spots.

According to the survey Kingfisher beer is the most trusted alcoholic beverage, and Google is the most favoured in the internet category.

According to the TRA research head Sachin Bhonsle, 24 of the 41 companies based in eastern India, have registered a slump from their previous rankings including diversified conglomerate ITC, Berger Paints and Emami.

“The highest number of brands in the East is from the bath/beauty category with five brands- Boroline, Boroplus, Vivel, Fiama Di Wills and Fair & Handsome, while there are three brands each from the biscuit, diversified and the jewelry categories,” said Bhonsle.