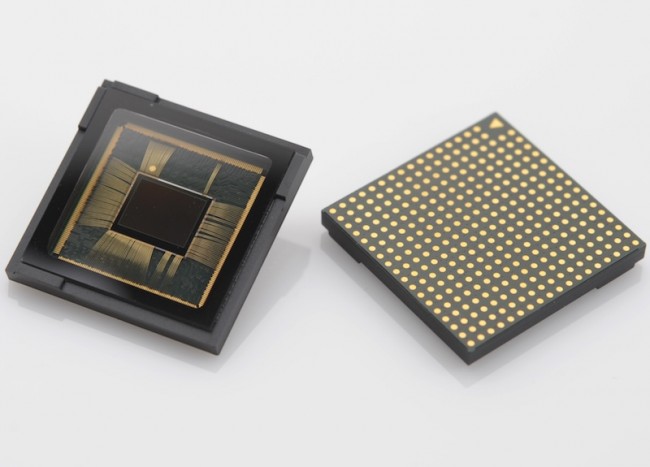 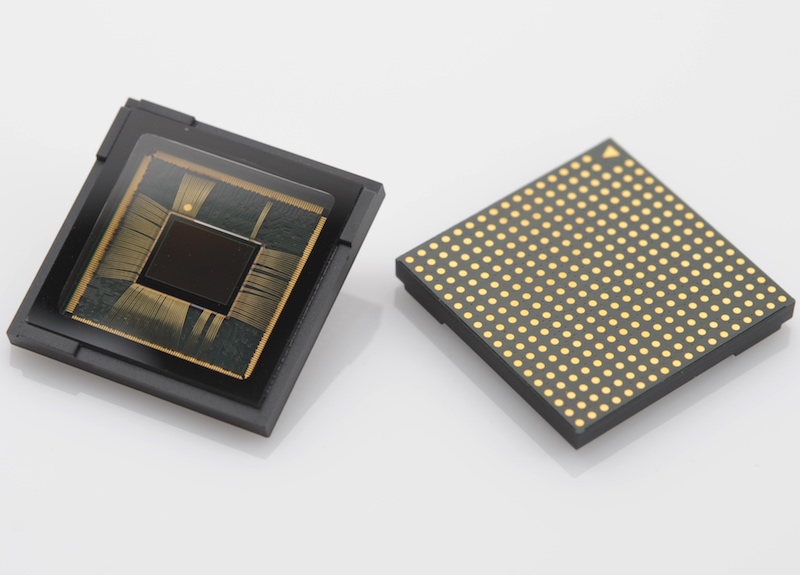 “I just got my Samsung S7 Edge (G935F) and to my utmost surprise I have got Samsung’s own BRITECELL(or whatever they call it) Camera Sensor instead of beloved Sony Sensor,” a user wrote on the forum. “[…] “That’s pretty strange.”

According to the screenshots provided by users, both the Samsung Galaxy S7 models seem to have a camera sensor of 12.2-megapixel rating. It is currently not clear if one of them offers a superior capturing technology.

Interestingly enough, Samsung on Wednesday announced its newest 12-megapixel image sensors for smartphones. The company noted that its 1.4μm-pixel-based image sensor with Dual Pixel technology, are already in mass production. Whether the same camera sensors have been used on some Galaxy S7 and Galaxy S7 Edge smartphones remains a mystery for now.

Over the years, Samsung has gotten increasingly focused on innovating and manufacturing its own components. From displays to memory chips and modules, to camera sensors and processors, Samsung continues to expand its presence in the electronics market.