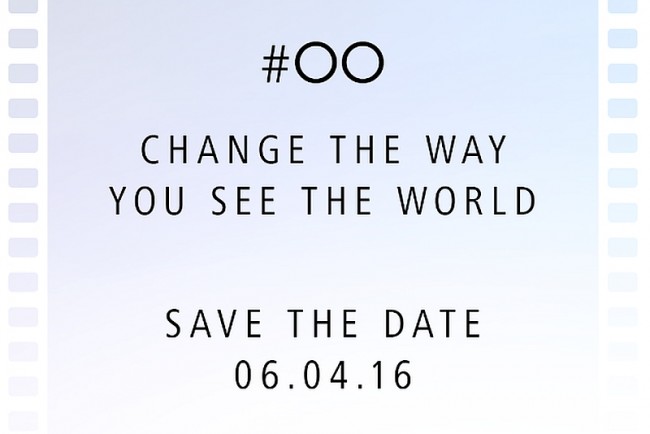 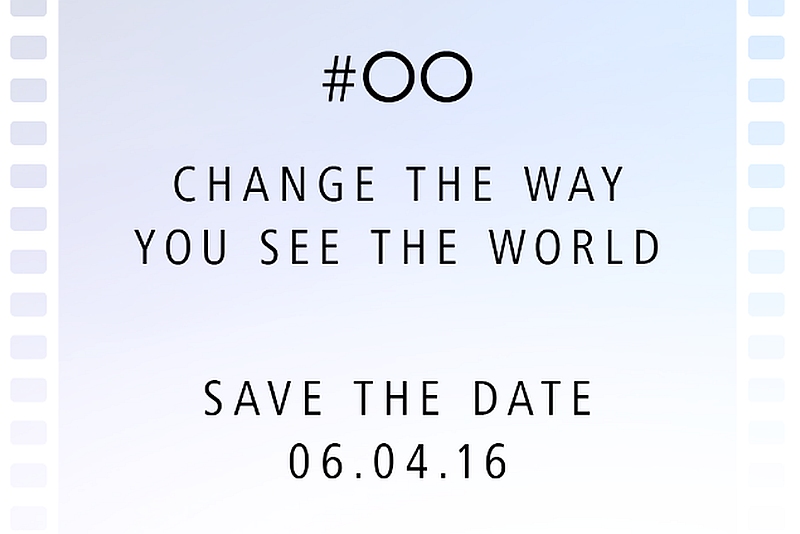 Huawei has finally confirmed that it will be hosting an event in London on April 6 this year. The company is rumoured to launch the much talked about Huawei P9 smartphone with a dual-camera setup.

The event invitation states “#OO Change The Way You See The World,” further cementing the dual camera setup rumour. The hashtag #OO might also denote the smartphone’s rear dual camera designwe’ve already seen in previous leaks. It is worth mentioning that last year too, Huawei took similar approach as it launched the P8 smartphone in an event in London in mid-April.

The smartphone, as per latest rumours and leaks, is said to arrive in four variants – a regular P9, P9 Lite, an enhanced version of P9, and P9 Max. Some of the rumoured details about the fourth variant include larger screen, more RAM, and more storage. The highlight feature of the fourth Huawei P9 variant is said to be the camera. It is rumoured to sport a dual lens with dual sensor configuration featuring 12-megapixel sensor. The camera on the fourth model is expected to feature additional camera tricks such as post-capture refocus, simulated aperture adjustment, and other filter options.

The dual-camera setup has been corroborated by the newly leaked images said to be showing the Huawei P9. Posted by Evan Blass, a tipster on Twitter the image suggests the P9 to take most of the design clues from its predecessor. At the back two cameras are visible on the top corner along with autofocus sensors and dual-LED flash.

Although the purpose of the second camera is not yet known, it might likely be used for wide angle capture or for refocusing after the image has been captured. The all-metal device features chamfered edges around the front panel. A fingerprint sensor is also visible at the back. Other features seen include a USB Type-C port, 3.5mm audio jack, and loudspeaker.

The smartphone is rumoured to feature company’s native Kirin 950 processor, clubbed with 3GB of RAM and Mali-T880 GPU. Other rumoured specifications are 32GB inbuilt storage, 12-megapixel rear camera with Leica lenses, and a 3900mAh battery.