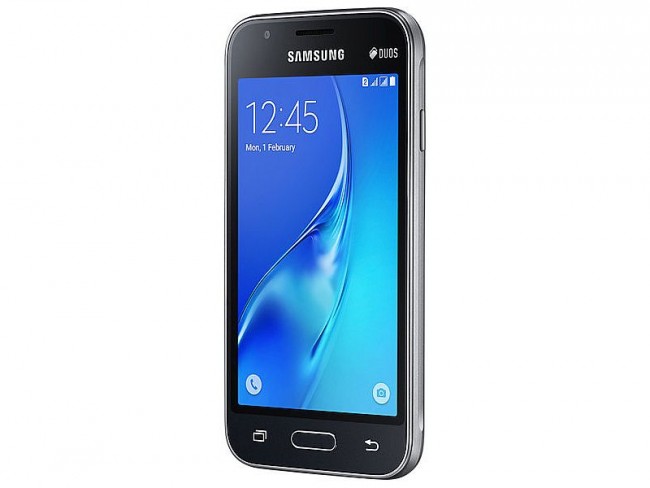 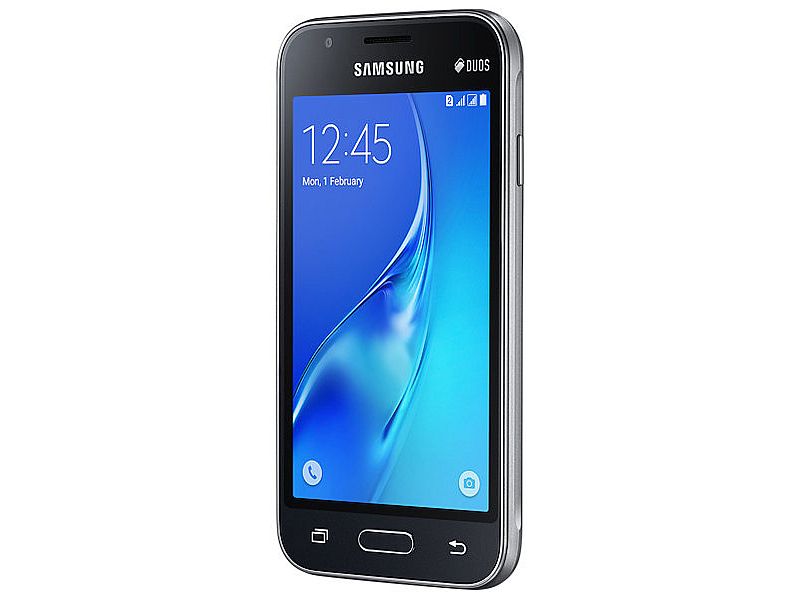 Samsung was rumoured to be working on a mini-variant of the Galaxy J1 for months. The South Korean company has finally introduced the smartphone in Philippines. The Samsung Galaxy J1 mini is now listed on the company’s Philippines site without any details about availability and pricing. We can expect the smartphone to go on sale soon.

The new Samsung Galaxy J1 mini is a new variant in the company’s Galaxy J series which already includes Samsung Galaxy J1, Galaxy J1 4G, and Galaxy J1 Ace. The Galaxy J1 mini features a 4-inch TFT display with a screen resolution of 480×800 pixels. The smartphone is powered by a 1.2GHz quad-core processor clubbed with a 768MB of RAM. It packs 8GB of built-in storage and supports expandable storage via microSD card (up to 128GB). The handset sports a 5-megapixel rear camera with no flash. There is a 0.3-megapixel front-facing camera. The dual-SIM Galaxy J1 mini supports Micro-SIMs and comes with GPRS/ EDGE, Bluetooth, 3G, GPS, and Wi-Fi connectivity options. The smartphone runs Android with no word on exact version.

It is backed by a 1500mAh removable battery which is rated to deliver up to 8 hours of talk time on 3G and up to 7 hours of video playback time. It measures 121.6×63.1×10.8mm and weighs 120 grams. The Galaxy J1 mini will be available in Black and Gold colours.

To recall, the Galaxy J1 was launched at Rs. 7,190 in January last year while the Galaxy J1 Ace wasunveiled in September at Rs. 6,300.