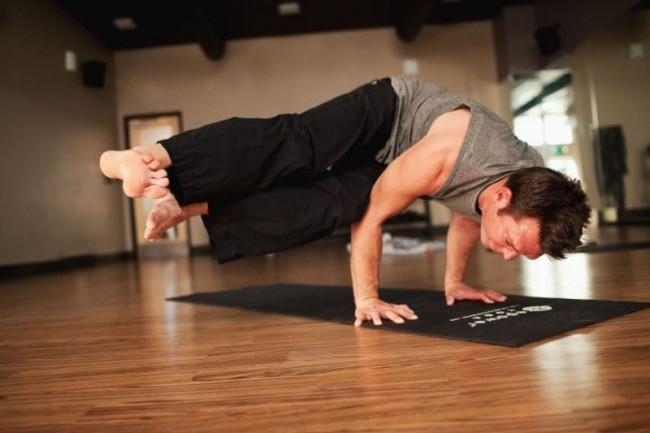 Founder of CorePower Yoga Trevor Tice was found dead in his San Diego, California, home Monday, the Denver Post reports. Police have released very few details on the circumstances surrounding his death other than that it was “suspicious.”

Tice originally began CorePower Yoga in Denver in 2002 and had since expanded the operation to 160 locations across the country. After a 2015 interview where Tice explained his goals for the brand, CorePower was dubbed “the Starbucks of yoga.” Denver-based CorePower spokeswoman Christine Turner confirmed Tice’s death in a statement Tuesday: “We are deeply saddened to confirm that our CorePower Yoga founder, Trevor Tice, passed away on Monday … Our community is grieving this tragic loss and honoring Trevor’s tremendous legacy.”

According to the Washington Post, police received a welfare check call around 12:15 p.m. on Monday leading them to discover Tice’s body at his home.

Tice bought his five-bedroom home for $3 million in January, public records show. He lived alone and was living there though the house was undergoing renovation at the time of his death.

“Due to suspicious circumstances related to the death of the male, San Diego Police Homicide Detectives were called to the scene and are currently investigating the incident … There are no further updates at this time” the official statement reads.