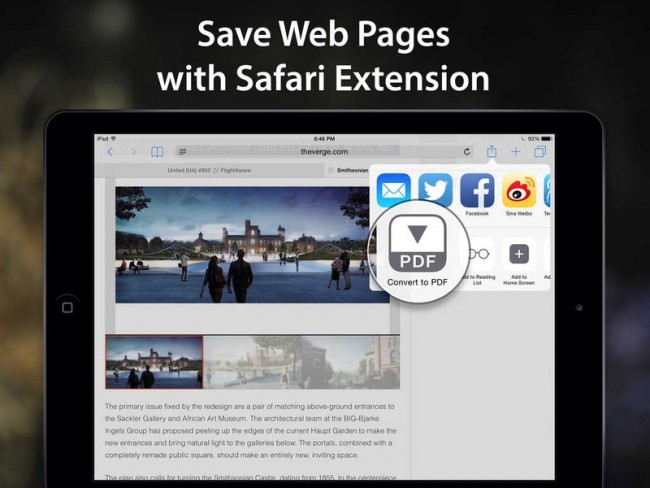 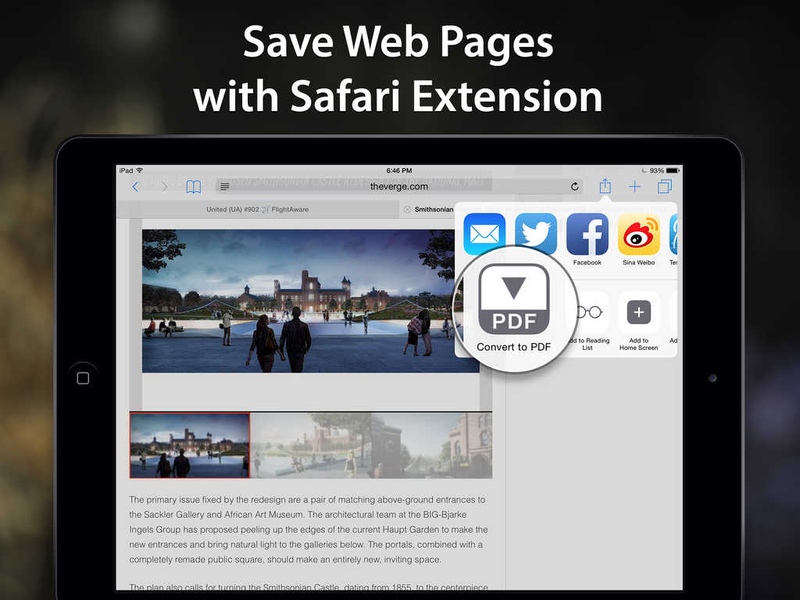 PDF Converter, Uncanny X-Men: Days of the Future Past, and More App Deals
Every week this column brings you the best discounts on apps and games. As always, you’ll find deals for iOS, Android, and some PC deals too. This week we have an excellent productivity app, an OCR app and a writing app on sale, apart from quite a few games. Read on to grab these deals.

PDF Converter
PDF Converter is a useful productivity app by Readdle. It lets you make pdf files on your iOS device. You can choose any file and convert it to pdf using this app. It lets you save iWork, Word, Powerpoint and Excel documents too. The app converts files on your device, which means you can use it without Internet. It has a nice extension that lets you convert entire webpages to pdf directly from Safari. You can also save a bunch of photos as pdf via the extension. PDF Converter is currently available at a big discount.