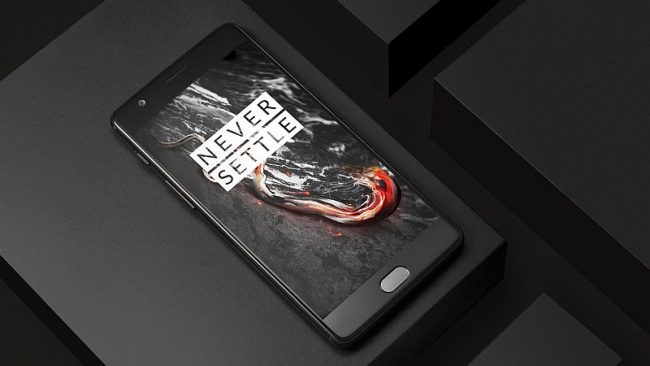 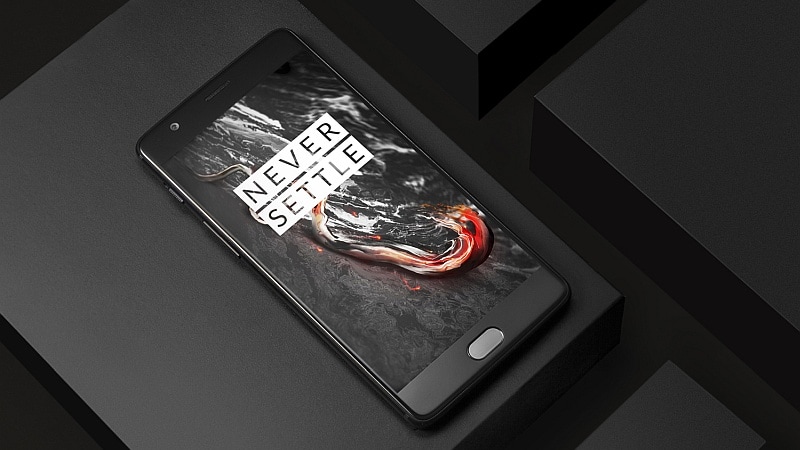 In a surprise announcement, upstart smartphone maker OnePlus has announced the global discontinuation of its current offering, the OnePlus 3T (Review). The move comes as anticipation builds for the impending launch of the next-generation OnePlus 5. The company has even stated that it doesn’t have much stock of the current flagship in the warehouse, and that time will soon run out for people to buy a OnePlus 3T should they wish to do so. The phone could disappear as soon as June 1 in many countries, though OnePlus has stated that both the 64GB and 128GB variants will continue to be available in India “until later this year”.

Xiaomi Mi 6, Mi Max 2 India launch teased for July
Xiaomi India head Manu Kumar Jain tweeted today that the company might launch something new in July, and the most likely candidates are the Mi 6 and Mi Max 2. There will apparently be a flash sale of the mystery product on July 23, following a tradition of holding such events on that day each month. Both models have been launched in China and are expected to come to India, though no timeline has officially been shared by the company.

Vodafone announces new prepaid offer, Idea 4G goes live in Mumbai
Vodafone has tweaked its prepaid offers yet again, targeting 4G data users who are tempted by main competitor Reliance Jio. The new Vodafone SuperDay and SuperWeek prepaid packs are valid for one day and one week respectively. SuperDay costs Rs. 19 and promises 100MB of 4G data plus unlimited local and national calls to other Vodafone subscribers. On the other hand, SuperWeek is available in two variants: for Rs. 49 you get 250MB of 4G data plus the same call benefits as Superday, whereas the Rs. 89 option gives you 100 minutes of calls to users on other networks before you are charged your plan’s usual rates.

Meanwhile, Idea Cellular said that it has completed its pan-India 4G network rollout, with Mumbai being the last circle to be activated. Idea will be giving all subscribers 10GB of free 4G data for the first three months.

iPhone 8 leaks tip design, launch date
It’s raining iPhone 8 details, and all signs point to a complete redesign with an all-glass front panel and two rear cameras arranged vertically. This latest revelation seems to confirm many details that have been leaked before now, but also suggests that Apple has been successful in its attempts to mass produce displays with integrated fingerprint sensors. The so-called iPhone 8 would be wider and taller than the iPhone 7, of course with a bigger screen.

A separate leak indicates that Apple will hold a keynote to announce the device on September 17, with sales beginning on September 25. This would mean that Apple has managed to avoid delaying the launch of this year’s flagship iPhone, which was heavily rumoured to be a possibility due to manufacturing constraints.

Gionee S10 with four cameras, Huawei Nova 2 & Nova 2 Plus launched
Gionee has unveiled a new phone called the S10 with two cameras on the front and two on the back, along with lower cost variants called the Gionee S10B and Gionee S10C. The highlight of the Gionee S10 is its 20-megapixel and 8-megapixel front cameras, and 16-megapixel and 8-megapixel rear cameras. It also has a 5.5-inch full-HD screen, MediaTek Helio P25 SoC, 6GB of RAM, 64GB of storage and a 3450mAh battery. The S10B and S10C have relatively lower-end hardware, and lower price tags to match. Further details aren’t yet known, and there’s no word on when these models might come to India.

Also in China, Huawei has launched its Nova 2 and Nova 2 Plus smartphones. Both are mid-range smartphone with 20-megapixel front cameras and dual rear cameras. As the name suggests, the Plus version is the larger of the two, and has a bigger screen, bigger battery, and more storage space. Both models will be available in China in mid-June.

Samsung Galaxy Feel launched in Japan
Samsung has announced a new low-end model in Japan, the Galaxy Feel. This phone has a 4.7-inch 720×1280-pixel screen, 1.6GHz octa-core processor, 3GB of RAM, 32GB of storage, 4G VoLTE, a 16-megapixel rear camera, and 3000mAh battery. Pricing hasn’t been announced, but it will go on sale in mid-June in multiple colours.

Closer home, Micromax subsidiary Yu has come out of hibernation to announce the launch of a new model, the Yu Yureka Black, on June 1. Trying to capitalise on the recognition of the Yureka name long after the launch of the original, the company has promised that this is an all new model, not a re-release. However, no specifications are known yet, and there’s no hint about the price either.

Government of India changes the definition of “startup”
The government has announced a change in the way it officially recognises startups. Companies now have seven years from their dates of incorporation instead of five, to benefit from the Startup India Action Plan. One exemption to this rule is the biotech sector – startups in this field can be considered startups for up to 10 years. Companies still have to show less than Rs. 25 crore in turnover to count as a startup. The recognition grants tax benefits and venture funding to eligible companies.

Moto Z2 Play benchmarks appear
The unannounced Moto Z2 Play seems to be real, as benchmark results have popped up in the online GFXBench database. The results match previous leaks. From what we know already, the Moto Z2 Play will have a 3000mAh battery, a 5.5-inch full-HD screen, 4GB of RAM and 2.2GHz Qualcomm Snapdragon 626 SoC. The mid-range device could launch in early June, but there is no indication of pricing.