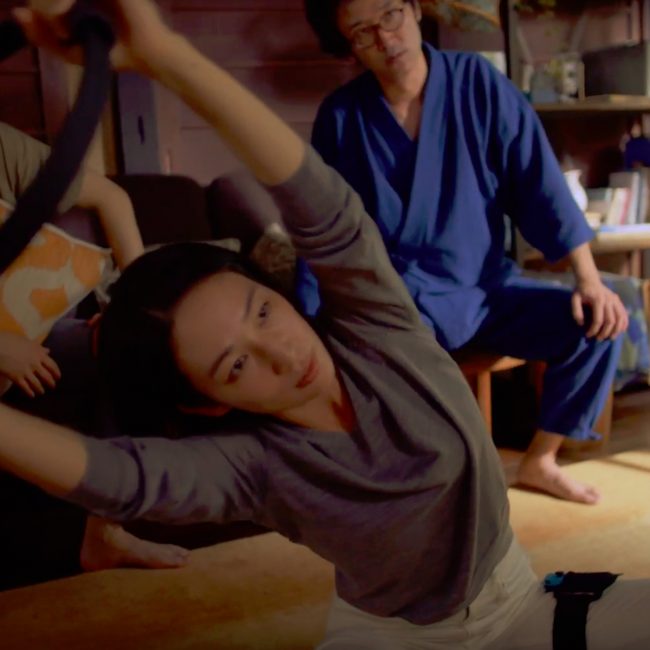 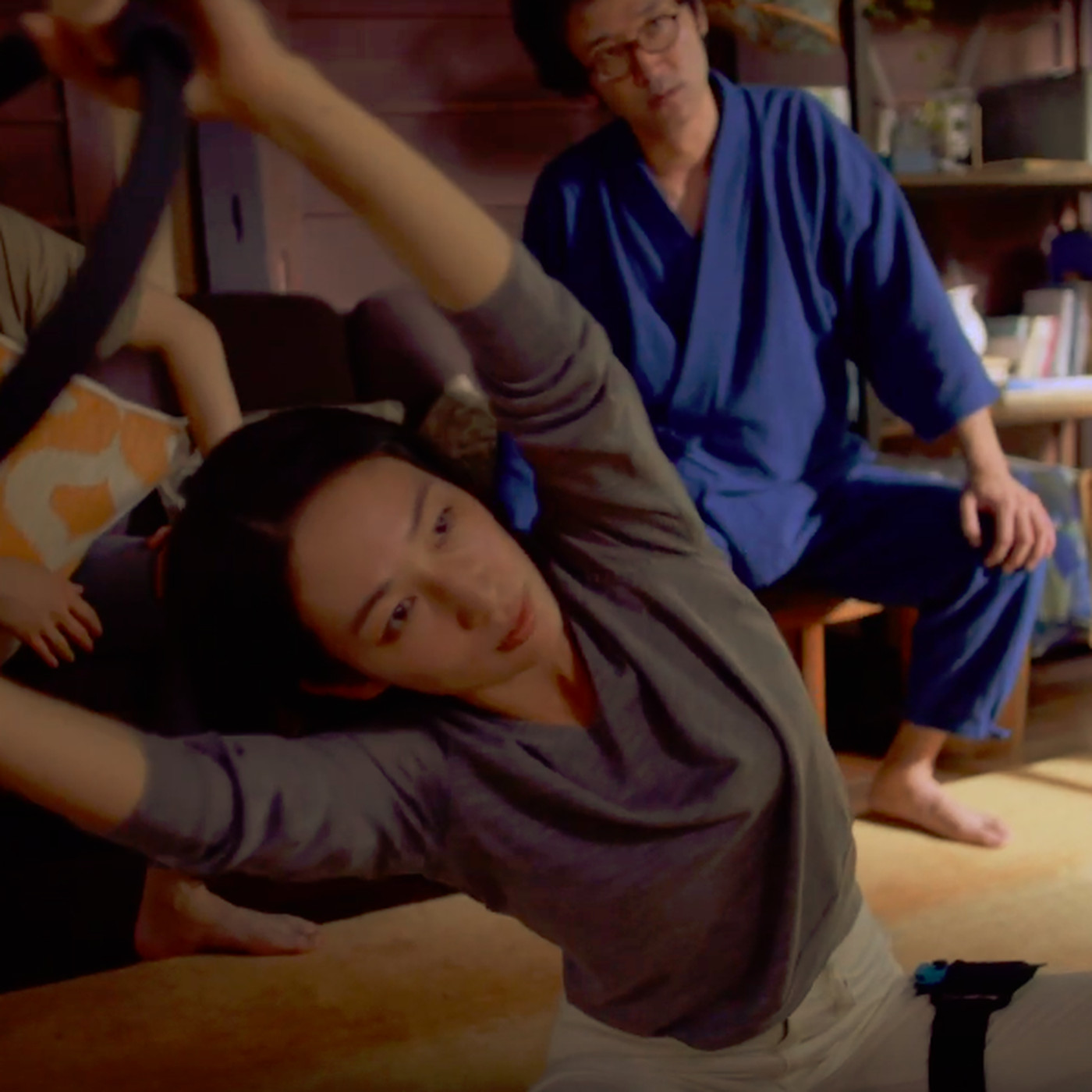 Nintendo just teased a brand new peripheral for the Switch in a video published to YouTube. And that’s about all we know. Nintendo hasn’t revealed a name, a purpose, or games that might work with the new thingamajig. The teaser video does suggest it will be used for exercise and group activities, though.

The video cuts between groups of friends in various major cities across the world. In each setting, one player uses the device — a large ring with two Switch controllers strapped on its side — to perform physical activities. They run in place, do yoga, lay on their backs and kick their feet in the air as friends cheer.

Though most sections include many people, only one person seems to play at a time. The device itself also seems to have some resistance: in a couple activities, players try to smoosh the band with their hands or thighs.

Nintendo has a history with exercise games and peripherals, most recently with Wii Fit. The trailer ends with a promise that more info will be announced on Sept. 12.