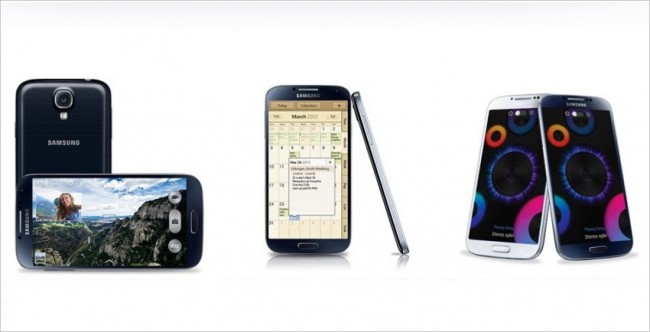 Small business owners and other entrepreneurs know the value of smartphones. They keep us connected in an increasingly mobile world. But the choices out there have become a bit daunting. And there’s no reason to believe industry leaders like the iPhone will always be the best choice.

In fact, two competitors have emerged to challenge Apple, which makes both the operating system and the device for the popular iPhone. One is South Korea-based Samsung, the original equipment manufacturer or OEM of smartphones like the Galaxy S4 and other mobile devices.

The other is Android, the Google mobile operating system. It is used not only on Samsung devices, but on other popular smartphones too.

The most recent comScore report shows that Android continues to lead among operating systems and has seen the greatest growth. In May, the most recent month for which data is available, Android grew from 51.7 to 52.4 percent. That .7 percent increase was more than double the .3 percent growth of Android’s chief competitor Apple.

The comScore report shows Apple still leads the market with a 39.2 percent share compared to Samsung’s 23 percent. But Samsung’s growth was more than five times that of Apple for the month, an increase of 1.7 percent.

Most significant in these trends is probably the fact that Samsung and Android work together. This makes the two combined a viable alternative to the iPhone and iOS. That’s totally different than if, say, BlackBerry were gaining rapidly in the platform market (it isn’t) and HTC looked like it might dominate the smartphone market (it won’t.)

So which smartphone did you choose for your business and what operating system does it use?