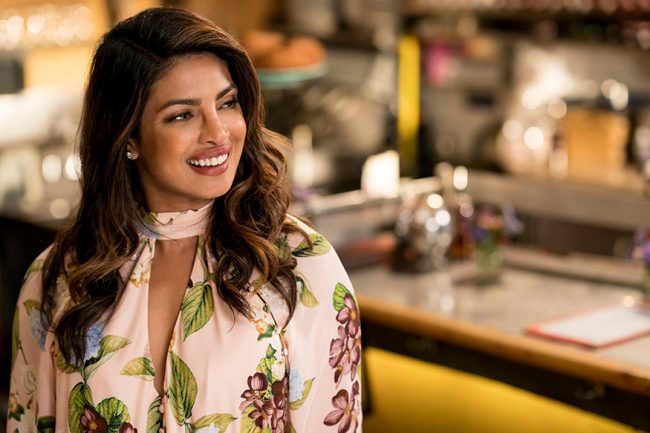 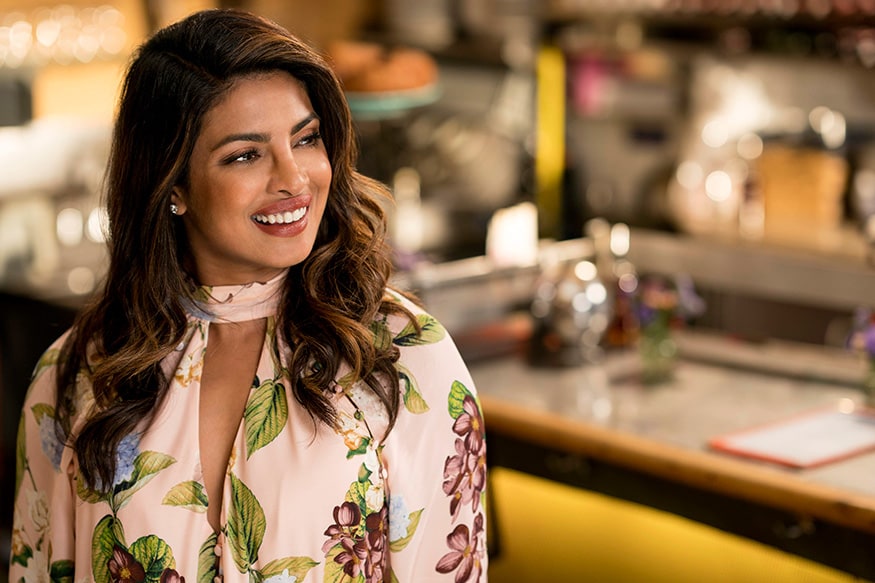 As Priyanka Chopra Jonas promotes her comeback movie The Sky is Pink in full swing, she’s giving us a glimpse of her thought process about how she really felt connected to the script. The actress draws parallels between the characters in the movie with those in her own family.

Recently, she compared how the on-screen couple (played by her and Farhan Akhtar), were much like her parents who sacrificed their lives and stood by her.

The movie has taken inspiration from the life of Aisha Chaudhary, a young motivational speaker, who lost her life at 18 due to being born with immune deficient disorder. Priyanka plays the role of her mother Aditi Chaudhary. Explaining how her parents too remained by her side, she said in an interview with PTI,“My parents were like that with me. They stood by me and supported me over their own dreams and ambitions. They sacrificed their lives so that I could have mine and I feel like in this cynical world today, where we somehow become solitary from our families.” She added, “This is the kind of family film that reminds you, how important family is and how important the support of your family is. I found that just so beautiful, especially in the world of today.”

Zaira Wasim plays the role of Aisha. Describing her character of Aditi as a “a ferocious mom who was best friends with her daughter,” Priyanka says that she shares the same relationship with her mother Madhu Chopra and the two often go out for parties or concerts just to hang out together. She said, “She has known my entire journey… from all my boyfriends to my husband. She has been my best person. Seeing that in Aditi to me was as if I was playing what my mother has been to me.”