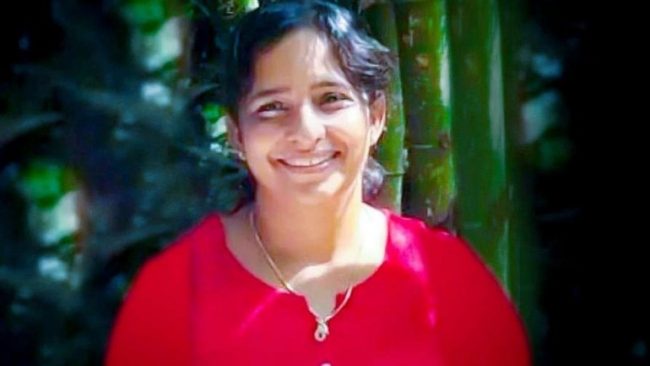 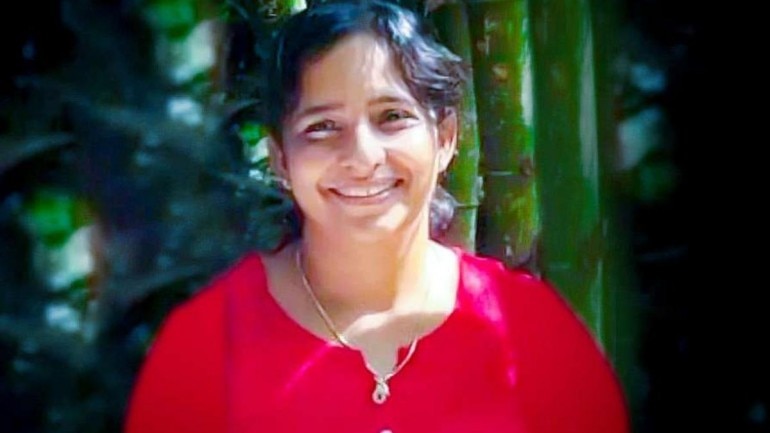 Jolly was arrested only in the case relating to the death of her husband in 2011 due to the presence of cyanide mentioned in his post-mortem report.

KG Simon, Kozikhode rural SP, who is heading the SIT in the case, revealed to India Today TV that Jolly had plans to kill two children in the family just like she had before — by feeding them food laced with cyanide.

Talking to media, Simon said, “There was an attempt to kill two more kids in a similar fashion.”

The Kerala Police also received inputs about some suspicious incidents that occurred in the family and is now probing if Jolly Shaju was involved.